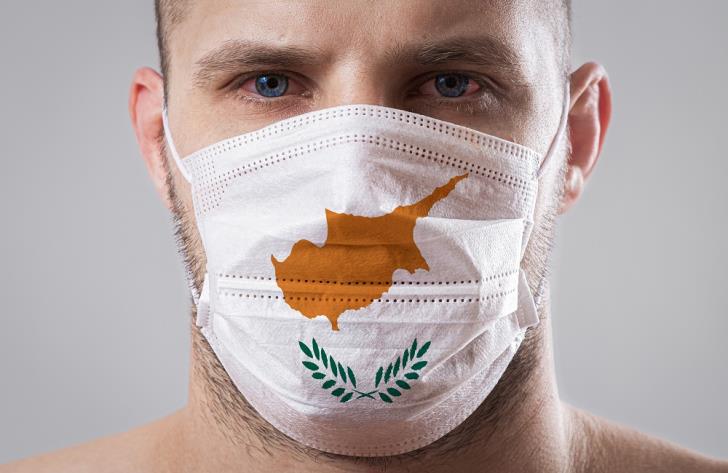 Cyprus must continue to show good epidemiological figures in order to be able to enter into more relaxations of COVID measures with determination, gradually and with the utmost safety, Health Minister Constantinos Ioannou has said.

In a written statement on Monday, as Cyprus entered a new phase of relaxations with the return of 1st and 2nd graders of high school back to schools, the resumption of flights and the opening of private institutes, dance and music schools, galleries and gyms with specific protocols, the Minister said that we are near the end but we must in no way rush.

He noted that with the protocols in place, the decrees, the rapid testing of the population and the inoculation scheme, Cyprus authorities are moving to the next step, but we must keep the good figures.

Ioannou noted that Cyprus can move to more relaxations of measures because it follows a conservative strategy, based on the advice and the suggestions of the scientific committee which looks at certain indices each time and tries to minimise the risks.

He underlined once again that the epidemiological data change and therefore a long-term strategy is not on the table right now. The Minister added that we need to continue with the inoculation of all the vulnerable groups and until we succeed in doing so, the plan remains for increased rapid tests of the population that allow us to detect the positive cases and isolate them. He also said that the contact tracing process has become even more strict plus the protocols and decrees are in place for the protection of the public.

Ioannou said that all the above are the key to return to normality and urged everyone to adhere with the measures and cooperate.
He said that the majority of the population follows the rules however he expressed his concern for incidents which show a degree of disrespect towards those who adhere to the measures and to the sacrifices we all made during this period since the pandemic broke out.

The Minister also said that the scientific committee takes into consideration the calls for more relaxations, adding however that not all the suggestions are achievable and sometimes there are objective difficulties to be taken into account.

He noted that the lifting of all restrictions needs to be done in a gradual and safe manner and asked citizens to show patience and cooperation.