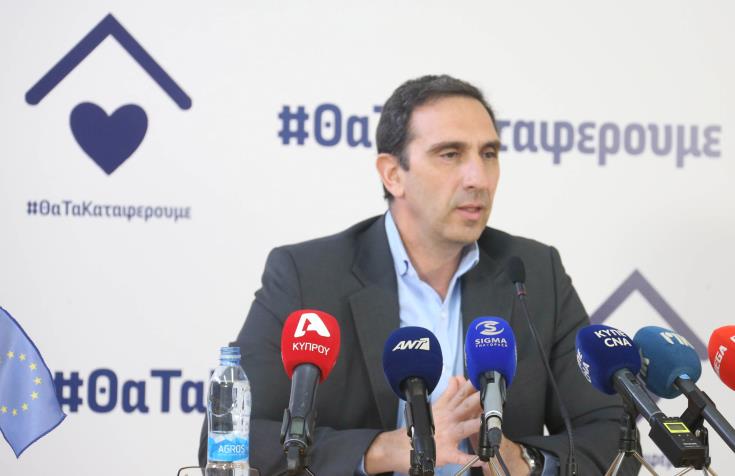 Health Minister Constantinos Ioannou on Sunday said that an increase in Covid-19 cases was expected and inevitable after the opening of the holiday island’s airports.

He also urged people once again to follow all protective measures and protocols to limit the spread of the disease.

The message he sent out was that corona-virus has not left us and no complacency should prevail even though Cyprus is on the right track.

The number of tests have doubled after a cabinet decision last week, in an effort to identify as many positive cases as possible.

As for the divided island’s checkpoints, the minister said that no final decision has been made.

The problem, he added, is mainly with asylum seekers who arrive to the Turkish-occupied areas and then pass to the internationally-recognised Republic through the buffer zone.

All those who are transferred to reception camps in the Republic are tested for Covid-19 before admission.