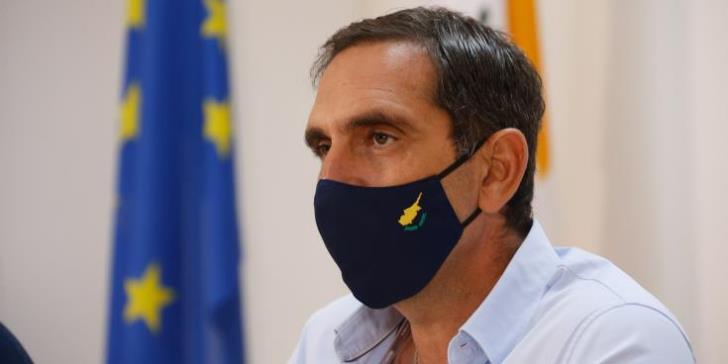 In a written statement after his meeting with the Advisory Epidemiological Committee on COVID-19, Health Minister Konstantinos Ioannou said that there are indications that the uncontrolled spreading of the virus has been contained.

He noted that if the declining trend of the epidemiological indicators continues, then we will be able to look forward to a gradual relaxation of the restrictive measures, which will expire on 31 January.

However, he noted that the Health System is still under a lot of pressure and the situation in the ICUs, even though controlled, remains particularly difficult.

The Health Minister added that many countries in Europe remain alert in fear of a third wave of the pandemic. Cyprus is still in the red zone, however, the partial improvement of its epidemiological image reflects the effectiveness of the measures implemented at the end of December.

At the same time with the gradual lifting of restrictive measures, the testing of the general population will continue, with special emphasis on rapid tests.