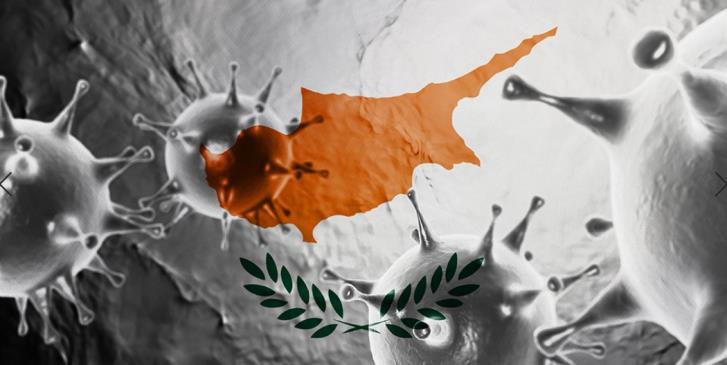 Health Minister Constantinos Ioannou said that from the epidemiological data there is great improvement of the country’s health image, a fact that allows us to proceed with further relaxations. He noted that the economy and the society have now been unlocked and we are heading toward a normality, even though we must be no complacency.

Asked whether a new wave is expected in the fall, the Minister said that he is not sure even though he added that nothing can be excluded.

He also said that there are sufficient vaccines to cover the whole population and it is up to the people to respond.