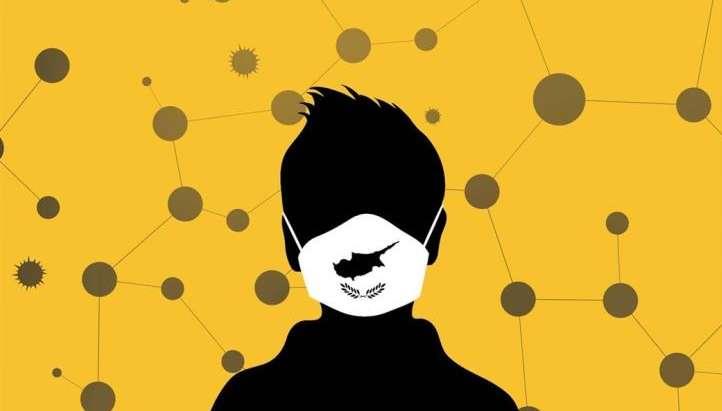 Minister of Health Michalis Hadjipantelas has announced that beginning on Monday, 2 of August, citizens 12 years of age and older can be vaccinated with mRna technology vaccines (Pfizer and Moderna), following a recommendation by the Scientific Advisory Committee on the coronavirus and the Cyprus Paediatric Society.

In statements on Friday after the Council of Ministers` meeting, Hadjipantelas said that vaccination is voluntary and parents or legal guardians` consent is needed.

He noted that in several countries of the European Union, such as France, Germany, Italy, Lithuania and Greece as of today, they are vaccinating children aged 12-15, in an effort to achieve greater protection of the population.

In addition, the Minister said that the Cabinet decided to take stricter measures to limit the spread of the coronavirus, extending the provisions in the recent Decree until the 31st of August and introducing some changes. Referring to the changes, he said that
they include the reduction of the maximum number of people required to show a SafePass from 20 to 10, including employees of the premises or company while the SafePass becomes mandatory for all persons aged 12 years and over, including patients, visitors and staff, for admission to state and private hospitals.

It is also mandatory to show a vaccination certificate or a certificate showing that a person recovered from COVID19 in the last 180 days, or a negative PCR test valid for 72 hours for all people aged 12 and over, including employees and visitors who visit nursing homes and other closed facilities.

People who are not permanent residents of Cyprus and come to the island must undergo a PCR or rapid test from the 7th day of their arrival to Cyprus and onwards. Those who have a vaccination certificate or a certificate showing that they recovered in the last 180 days are exempt. Meanwhile, according to the Ministry of Health all non residents should demonstrate the Cyprus Flight Pass for the first 7 days of their stay in the Republic of Cyprus.

Finally, the Cabinet decided that the antigen rapid tests will be free of charge for those who have a certificate that they recovered from COVID19 in the last 180 days.

By gavriella
Previous articleNational Report shows decrease in number of COVID-19 cases diagnosed, deaths high,
Next articleWhere to get a free rapid test on Saturday, 31 July