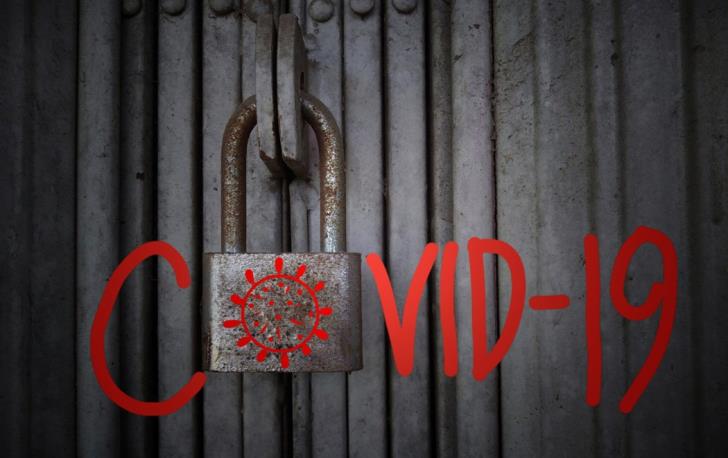 In continuation to the extraordinary measures that were implemented in Larnaca as of 23 September, the Health Minister on Tuesday issued a decree extending the measures until 14 October at midnight.

According to the decree, the maximum number of people in private gatherings and public social events with the exception of the Larnaca Airport and Port as well as restaurants, is set at 10 persons per household/group, including minors.

It is allowed to hold sports matches in sports facilities in Larnaca, in the context of sports championships, without the presence of spectators, provided that the relevant protocols of the Health Ministry and of the Cyprus Sports Organization are observed.

According to the decree, training and sports matches for the under 18 in all group sports and organizations as well as afternoon activities organized by the Ministry of Education are governed by the protocols of the Health Ministry.

By gavriella
Previous articleEight in 10 Cypriots have very good or good health status
Next articleCyprus: Only five organ donors in 2020