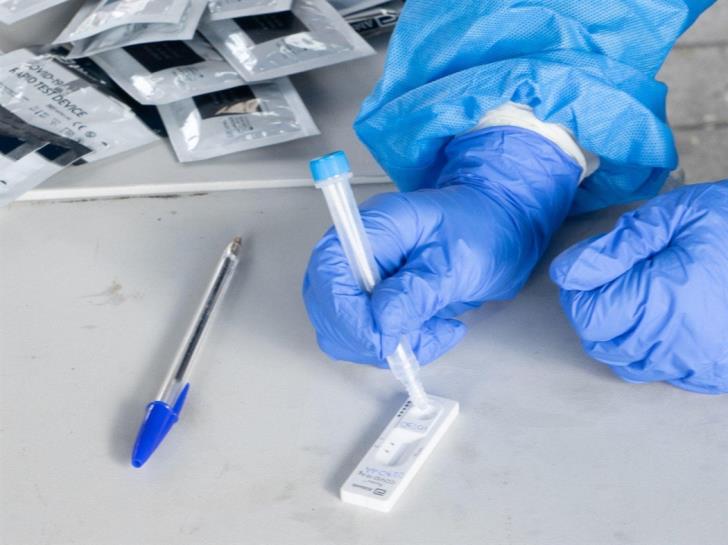 The Ηealth Ministry on Tuesday announced a new procedure for COVID inoculation appointments.

Cyprus began the vaccination program of its population on December 27 with citizens over 80 years old and those who reside in care homes as well as health professionals on the frontline.

The Ministry also said in a press release that given the fact that the quantity of vaccines Cyprus currently received is low compared to the existing demands, and wanting to safeguard that a good supervision is in place, it has introduced new age criteria for appointments.

At a first stage, the Vaccination Portal will be available for an appointment for people aged 90 and over who have not already been vaccinated and / or have an appointment.

Depending on the interest of people over 90 for appointments, these will be available for the group of 88-89 years, then for people aged 86-87, etc., until the coverage of the population that falls into the age over 80 years.

The Ministry explained that if appointments are available for the 88-89 age group, citizens over 90, will be able, at the same time, to arrange appointments.

According to the Ministry, yesterday a total of 1,859 vaccinations were conducted island-wide, 499 were 2nd dose shots while 1,360 people received the 1st dose of the jab. On Sunday, 333 people were vaccinated with the 2nd dose in nursing homes.

Health Ministry welcomes the increased interest of citizens for vaccination and points out that a total of 10,846 appointments were made available during the first three times the Vaccination Portal opened for the public.