Headscarf pupil back at school 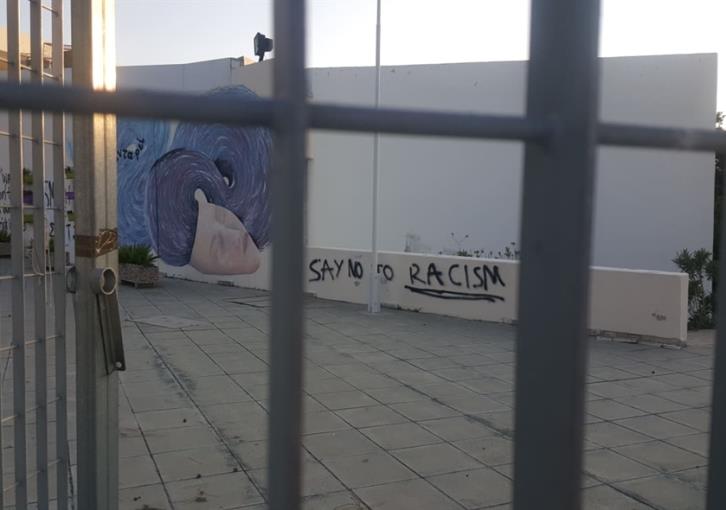 Alia, the 18 year old girl sent home from school on Friday because she was wearing a headscarf, was back behind her desk on Monday, while the head who had told her to leave has been transferred.

The Education Ministry, which has launched a disciplinary inquiry into head teacher Loizos Sepos’ decision, has transferred him to other duties at the state institute for further education.

His place as head of the Apostolos Varnavas lyceum in Strovolos has been filled by Christos Zantiras.

Alia was in school as normal on Monday morning and wearing a headscarf as she had done at school in previous years.

Fellow pupils who had planned a protest at the school this morning called it off after the head teacher was replaced.

Philenews said that the new head teacher, a delegation from the secondary school teachers’ association OELMEK, officials from the Education Ministry and the president of the Parents’ Association took part in an early morning meeting at the school.

The Education Ministry, parents and political parties had all criticised Seppos’ decision and stressed that Cyprus’ schools are multicultural and respect the ethnic and religious identity of all pupils.

Sepos had expressed a desire to stay on at the school, but in the face of vocal objections from pupils, the Education Ministry opted to transfer him to other duties.

As philenews notes, slogans against the previous head and against racism have been scribbled on the walls. 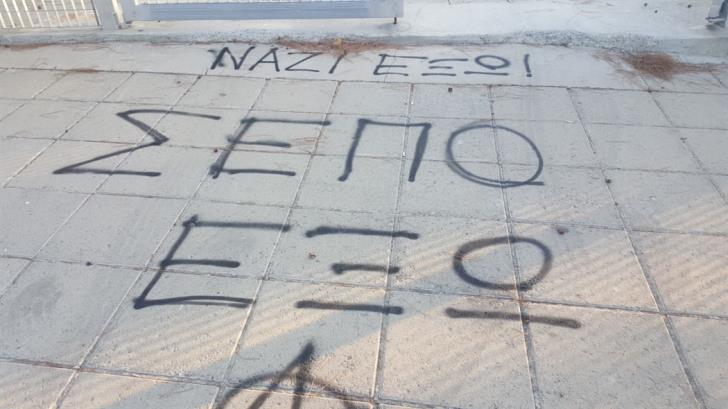 By In Cyprus
Previous articleFinance Minister to brief MPs over plans for borrowers not eligible to join Estia
Next articleLimassol: 13 year old girl found dead in her bed