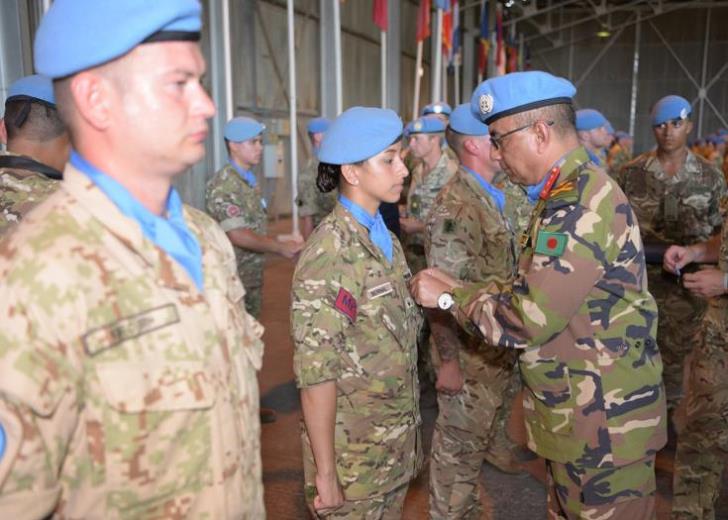 Jean-Pierre Lacroix, the head of Peace Operations for the UN, is arriving in Cyprus on Thursday to visit the UN peacekeeping mission on the divided island.

This is what the Spokesperson for the Secretary‑General, Mr Stéphane Dujarric, announced in New York late on Wednesday

“Jean-Pierre Lacroix, the head of Peace Operations for the UN, is wrapping up his visit to Russia. He will be heading off to visit the UN peacekeeping mission in Cyprus tomorrow (Thursday),” he said

“During his four-day visit, Mr Lacroix will meet with representatives of the two communities in the island,” he added.

He will also meet with the Special Representative of the UN Secretary-General in Cyprus and Head of the Mission, Elizabeth Spehar, and Mission personnel.

He will also visit various key locations where the Mission is deployed along the buffer zone.

By Annie Charalambous
Previous articleChina plans its first crewed mission to Mars in 2033
Next articleCyprus President in Brussels for EU summit, funds to Turkey for refugees under debate