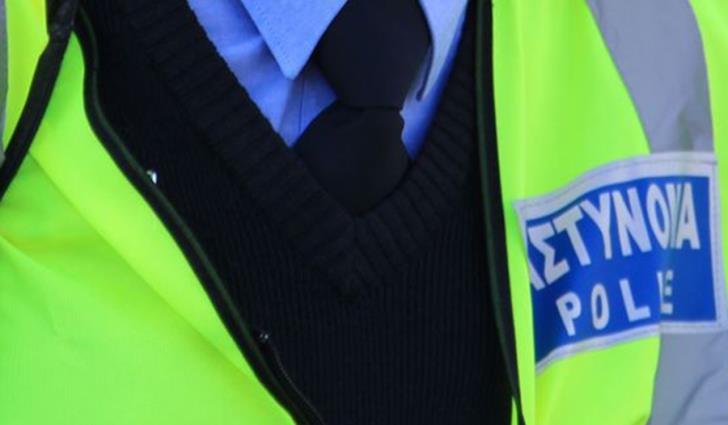 Former policeman Menelaos Athanasis was suspended from work in 1993 and 1995 for a criminal and a disciplinary case against him. The then Chief of Police decided that during the whole period he was suspended he would only get 2/3 of his salary. The total amount withheld during that period was 3,883 Cyprus pounds. When the disciplinary procedure was over, the Chief of Police decided to keep that amount.

Athanasis appealed to the Supreme Court in 1996 and the Court ruled that he should get back the amount of 3,883 pounds held from his salary.

The Court noted that even though the case against him was serious, it does not appear anywhere in the decision of the Chief of Police to withhold 1/3 of his salary, and for this reason it cancelled this decision.

However, since then he has been asking for his money.