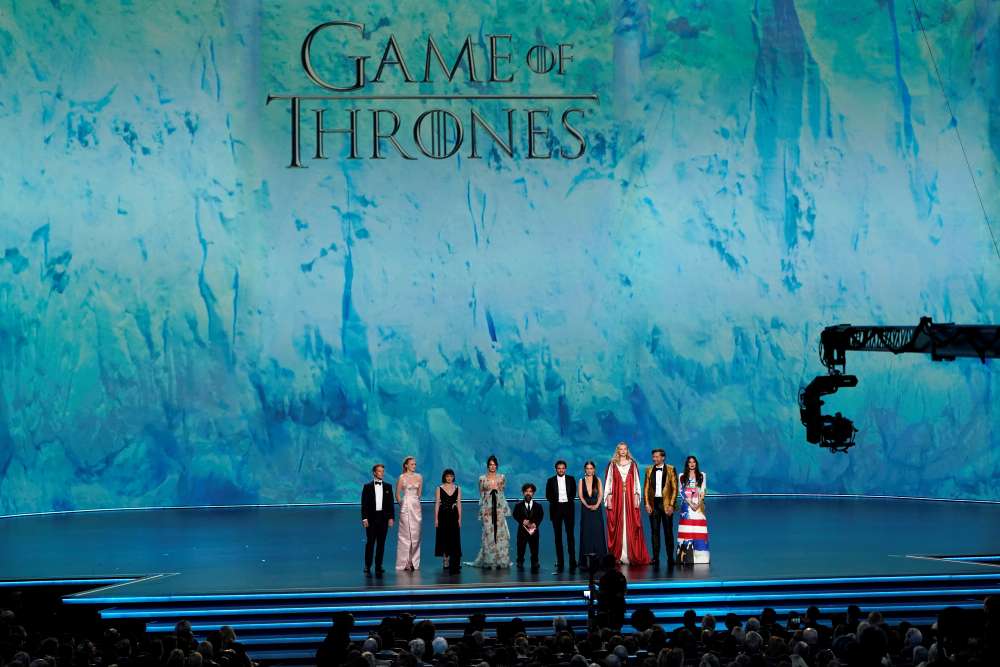 Longtime Emmy darling HBO scored more wins than any other network at Sunday’s Emmy awards, taking home 34 trophies including best drama series for the final season of its global hit “Game of Thrones.”

The accolades give HBO new bragging rights in the increasingly competitive battle for viewers of streaming video.

Amazon landed the Emmy for best comedy series and five other awards for its quirky British comedy “Fleabag,” one of the company’s 15 wins. “The Marvelous Mrs. Maisel,” an Amazon comedy about a 1950s housewife-turned-comedian, received eight Emmys.

Executive producer Charlie Brooker, while accepting the award on stage, thanked Netflix’s creative and technical team “who pulled off a magic trick.”

HBO had dominated the Emmys for years with hits such as “The Sopranos” and “Sex and the City.” It ran up a 16-year streak as the most-honoured network until 2018, when Netflix and HBO tied with 23 awards each.

HBO’s Emmy dominance this year is welcome news for AT&T, a telecommunications and media conglomerate that is under pressure from activist investor Elliott Management Corp to improve its business. AT&T in 2018 bought Time Warner, owner of HBO, CNN and Warner Bros.

Following is a list of winners in key categories:

Jharrel Jerome, “When They See Us”