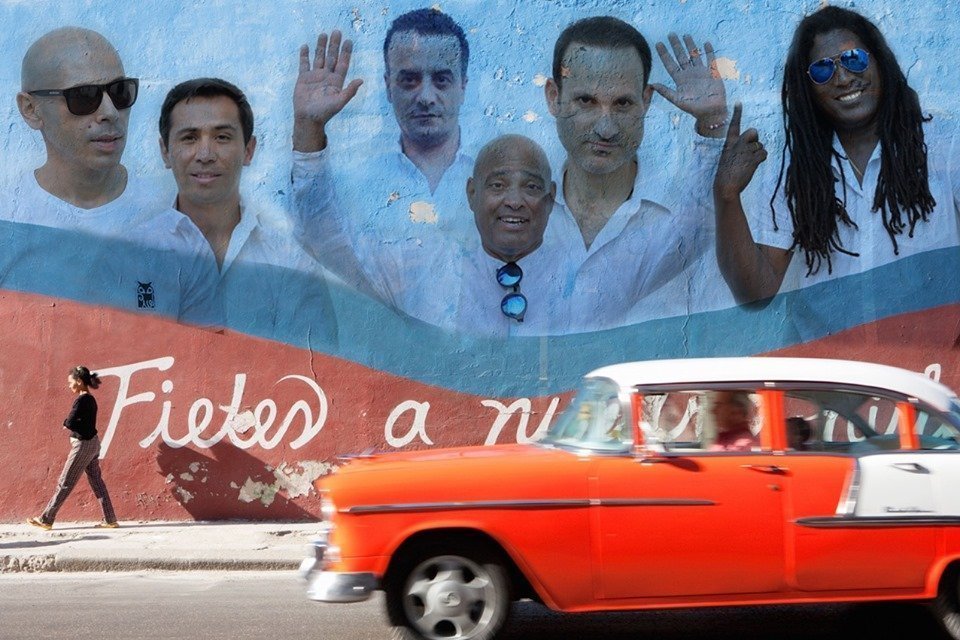 Α 6-member band transmitting the energy, enthusiasm and passion of Latin music. The band was formed in Cyprus by musicians from Cuba, Colombia and Cyprus by Contantinos Paouros. Their music is based on authentic Cuban music genres such as son cubano, salsa and cha cha cha.