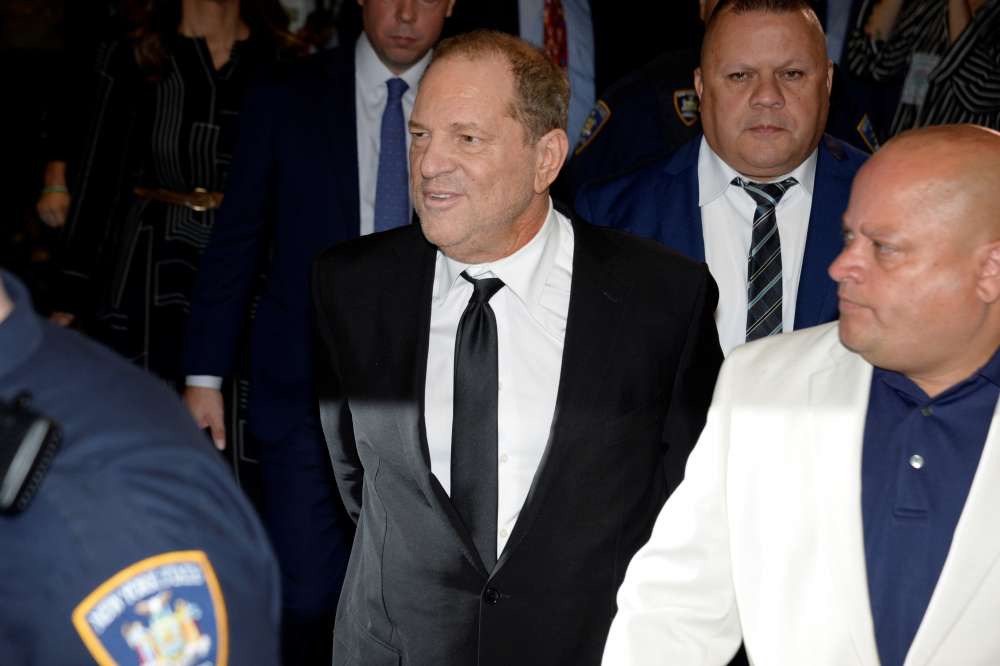 Former Hollywood producer Harvey Weinstein pleaded not guilty on Monday to a new indictment ahead of his upcoming criminal trial, in a case where producers have accused him of rape and predatory sexual assault.

Weinstein, 67, entered his plea in a New York state court in Manhattan, where his trial was delayed by four months, to Jan. 6, 2020. The indictment was not immediately available.

Donna Rotunno, one of Weinstein’s lawyers, said after the hearing that Weinstein would seek to dismiss the indictment, calling the case “weak.”

The office of Manhattan District Attorney Cyrus Vance has accused Weinstein of having sexually assaulted two women, in 2006 and 2013.

Rotunno said the new indictment was intended to allow a third woman to testify in the case.

Lawyer Gloria Allred said in a statement on Monday that she represents that woman, actress Annabella Sciorra, known for her role in the HBO series “The Sopranos.”

“I comment Annabella for her willingness to take the stand and answer questions under oath,” she said.

Once among Hollywood’s most powerful producers, he has pleaded not guilty to five criminal charges in the earlier indictment, including rape and predatory sexual assault. He could face a life sentence if convicted.

The two women in the earlier indictment are among roughly 70 who have accused Weinstein of sexual misconduct dating back decades. Weinstein has denied the allegations and said any sexual encounters were consensual.

Lawyers for Weinstein have asked that the trial be moved, perhaps to Suffolk County on Long Island or to Albany County upstate, because intense media scrutiny in New York City would make it impossible for him to get a fair trial there, according to a court filing.

By In Cyprus
Previous articleExtra charges for payments with card not allowed, consumer association warns
Next articlePaphos: Woman arrested on suspicion of possessing forged rubles