Haircut on interest rates of deposits 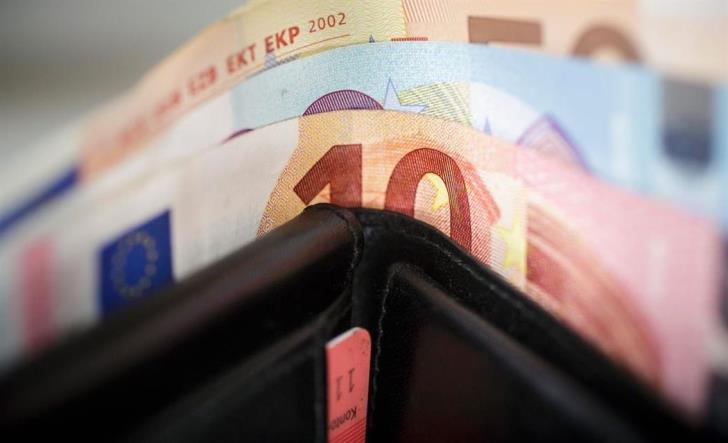 Not only big depositors in Cyprus banks won’t be earning any interest but they will also have to pay to keep their money there. For the first time ever, Cyprus banks are introducing a negative interest rate on big clients.

Hellenic Bank has already sent out letters informing clients whose deposits are in the millions that their interest rate is to be turned into a negative one. In other words, they will now have to pay the bank overhead.

However, Hellenic Bank notes that this measure mainly applies to semi-governmental organisations and big welfare funds. And that it does not apply to deposits of households and of small to medium-sized enterprises.

The negative interest rate appears to have been set at -0.4% which is what banks are charged by the European Central Bank to deposit their liquidity.

The Hellenic Bank policy is expected to be followed by the island’s other lenders which are currently providing zero interest rates on deposits, anyway. It is a matter of time before they turn into negative rates.

The new interest rate policy appears to be the result of excess liquidity in banks, based on the results for the first quarter of the year. Hellenic Bank has cash and deposits in central banks amounting to €4.21 billion, while Bank of Cyprus has €3.91 billion.

This means that Hellenic Bank pays the European Central Bank €16.84m to deposit its money, while Bank of Cyprus pays €15.64m. The new measure will affect, inter alias, government revenue from the special defence levy (30% on interest rates).

Banks have very high operation costs within an extremely low interest rate environment and this limits their revenues.  The result is that profitability is limited. At the same time, the European Central Bank’s low interest rate policy will continue for much longer than anticipated.

Central Bank of Cyprus data shows that total deposits in the island’s banks amounted to €48.36 billion in June, of which €38.52 million concerned residents within the country.