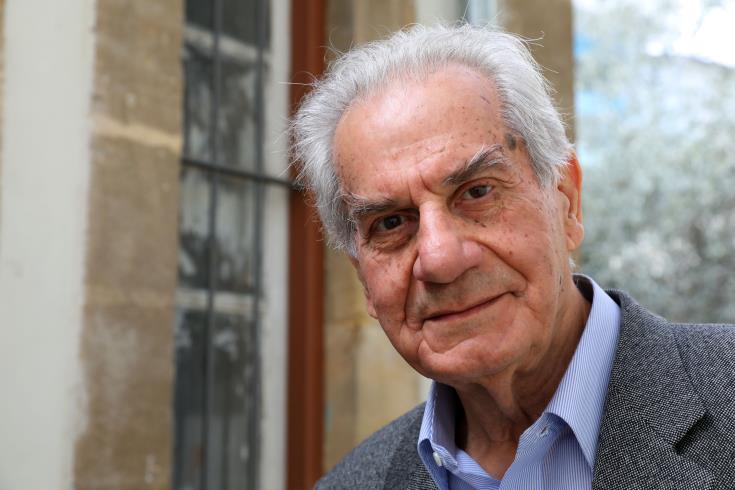 Thirty new conservation projects of Cyprus’ cultural heritage, throughout the island, are in the pipeline, with Takis Hadjidemetriou, the Greek Cypriot Head of the Technical Committee on Cultural Heritage, saying that the bicommunal team is moving ahead with its programming for 2020.

Speaking to CNA, Hadjidemetriou also announced that an official ceremony will be held on September 20 to mark the completion of works in the church of Agios Philon and the mosaics in Agia Triada, in the Karpas peninsula, in the presence of EU officials. Regarding the restoration of parts of Nicosia’s venetian walls, he pointed to September for more developments.

“We have specific projects that need to be financed. There are monuments collapsing, there are the walls of Nicosia, there are churches about to tumble down and at the same time we have around 30 projects for which we need to start with the [technical] studies, for our 2020 programming” the Greek Cypriot Head of the Technical Committee said.

Referring to progress in restoring the parts of Nicosia walls that collapsed in March and April this year, near Mula Bastion, Hadjidemetriou said that a contractor is expected to start works for the project in September. He added that more developments are expected after a study has been competed for the recently-collapsed part of the walls in Quirini Bastion.

Hadjidemetriou also announced that the ceremony to mark the completion of conservation works in the church of Agios Philon and the mosaics in the surrounding area, in the Karpas peninsula, will be held on September 20. He added that on the same day, they will also hand over the restored mosaics in the nearby Early Christian Basilica of Agia Triada, in the presence of high-ranking EU officials.

He referred finally to the informal meeting between the President of Cyprus Nicos Anastasiades and the Turkish Cypriot leader Mustafa Akinci, on August 9, where they discussed about Confidence Building Measures, with Hadjidemetriou expressing the view that the September gathering will not be simply a mere briefing, in anticipation of the intensification of the work of the Technical Committees.