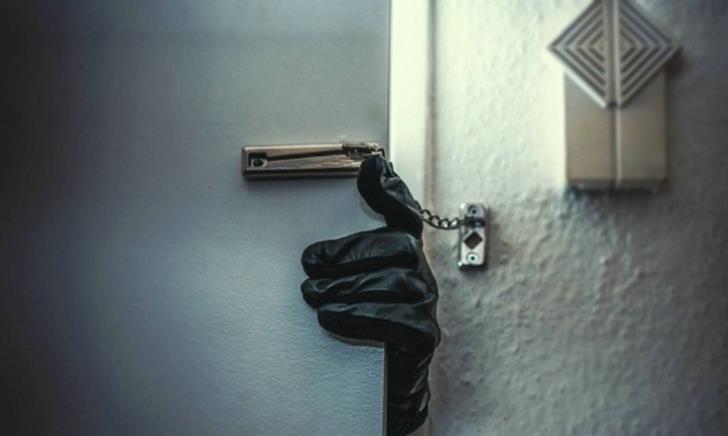 Burglars broke into a villa at Ha Potami in the Kouklia area and made off with the contents of two safes, philenews reports.

It said that the Russian ownes of the house returned from their Christmas holidays on Monday only to find that burglars had broken in, found the two safes in the bedrooms, taken the contents — cash and valuable jewellery – and then thrown the safes in the pool.

The burglary was reported to police by the 36 year old Russian owner of the house who said she and her family had been abroad from December 23 to January 6.

She said that there was a large amount of cash and other valuables estimated at some 50,000 euro in the safes.

Police found that the side door had been broken into with a sharp object. Their investigations continue.

By In Cyprus
Previous articleRain, snow, strong winds and problems on the roads
Next articleBolton says he is willing to testify in Trump impeachment trial