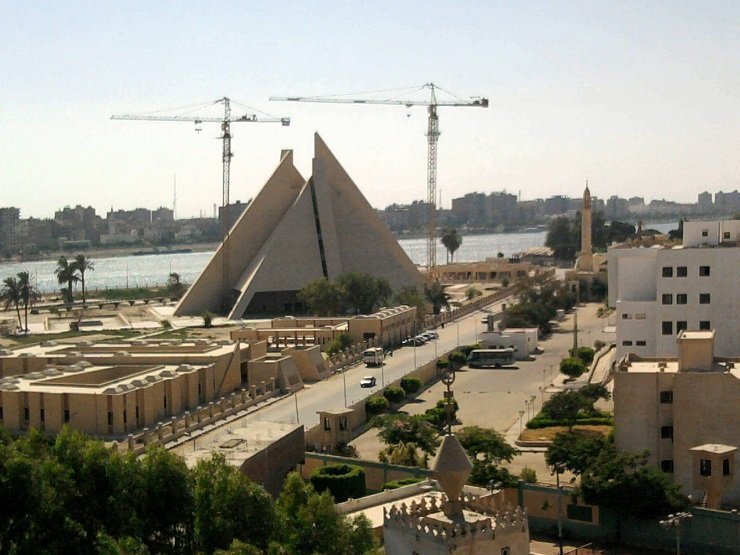 Gunmen killed at least seven people and wounded 14 others in an attack on a bus driving towards a Coptic Christian monastery in Egypt on Friday, the Archbishop in Minya said.

No group immediately claimed responsibility for the attack on people travelling to St. Samuel the Confessor monastery in Minya, 260 km (160 miles) south of Cairo.

The attack took place almost at the exact location where 28 Christians were killed by Islamist militants in 2017.

Egypt’s Coptic Christian minority, which makes up an estimated 10 percent of the population, has been a frequent target of attacks and persecution since the uprising that toppled former president Hosni Mubarak in 2011.

Egypt says fighting Islamist militants is a priority to restore security after the years of turmoil that followed the “Arab Spring” protests.