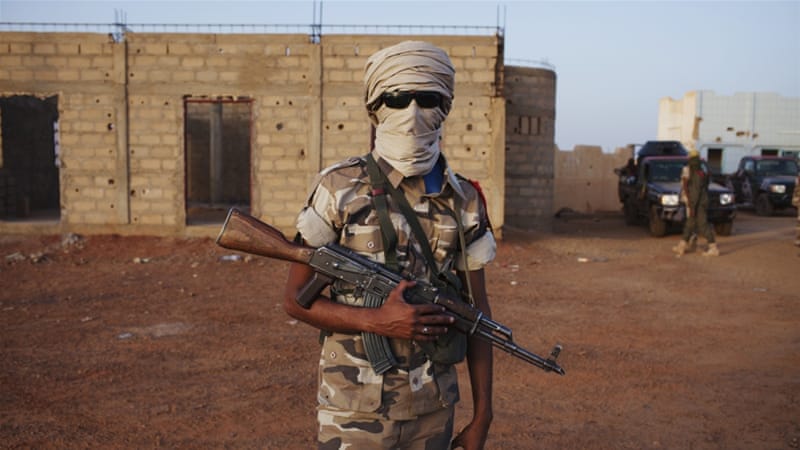 Gunmen on motorbikes have killed more than 40 Tuareg civilians this week in north Mali, where clashes over land and scarce water are common, an official said on Thursday.

The violence compounds an already dire security situation in the desert region used by jihadist groups to launch attacks in Mali and across West Africa.

The identity of the assailants was unknown, but disputes between the nomadic Tuareg and herder Fulani ethnic groups have killed several hundred and displaced thousands this year.

Menaka town mayor Nanout Kotia told Reuters 43 Tuareg died in a village 20 km (12 miles) away over the past two days.

Mali’s main Tuareg separatist group, the Coordination of Azawad Movements, said 47 Tuareg civilians were killed in the Tinabaw area. Nobody has claimed responsibility.

Mali has been in turmoil since Tuareg rebels and loosely allied Islamists took over its north in 2012, prompting French forces to intervene to push them back the following year.

They have since regained a foothold in the north and centre, tapping into ethnic rivalries to recruit new members.