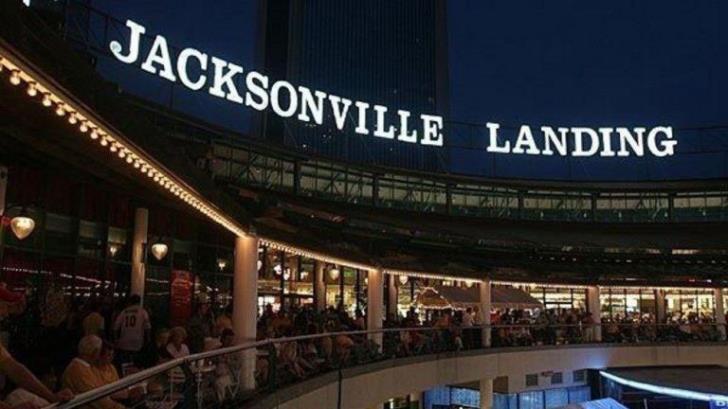 A video gamer killed two people and wounded several others on Sunday when he opened fire with a handgun at a tournament that was being streamed online from a restaurant in Jacksonville, Florida, police said.

Jacksonville Sheriff Mike Williams named the shooter as David Katz, 24, of Baltimore and said he was in town for the competition. He declined to comment on what led to the third major mass shooting to hit Florida in the last two years.

Williams said Katz killed himself after the shooting and that his body was found along with those of his two victims. The sheriff’s office said 11 people were wounded by gunfire, and at least two others were injured while fleeing the scene.

Dozens of ambulances and police cars flooded into The Jacksonville Landing, a waterfront dining, entertainment and shopping site in the city’s downtown, after several shots rang out on a sunny Sunday afternoon.

The bar was livestreaming the football video game competition when the gunfire started, according to video of the stream shared on social media. In the video, players can be seen reacting to the shots and cries can be heard before the footage cuts off.

Taylor Poindexter and her boyfriend, Marquis Williams, had traveled from Chicago to attend the tournament, and they fled when the gunfire erupted. She said she saw Katz take aim at his victims.

“We did see him, two hands on the gun, walking back, just popping rounds,” Poindexter told reporters. “I was scared for my life and my boyfriend’s.”

One Twitter user, Drini Gjoka, said he was taking part in the tournament and was shot in the thumb.

Another gamer, Chris “Dubby” McFarland, was hospitalized after a bullet grazed his head. “I feel fine, just a scratch on my head. Traumatized and devastated,” he wrote on Twitter.

Local media said the shooter had been competing in the tournament and lost, then apparently targeted other players before killing himself.

The sheriff’s office said the FBI was assisting them in Baltimore, and The Baltimore Sun reported that agents were at a home in South Baltimore in connection with the investigation.

A Baltimore City police spokesman, TJ Smith, said the department was assisting partner law enforcement agencies with information that led them to Baltimore.

The latest rampage occurred amid a debate over U.S. gun laws that was given fresh impetus by the massacre in February of 17 people at a high school in Parkland, Florida.

The sheriff’s office said many people were transported to hospital, and its deputies found many others hiding in locked areas at The Landing.

Six victims were taken to Jacksonville’s UF Health Hospital, five of them in stable condition and one in serious condition, hospital staff said.

A spokesman for Jacksonville’s Memorial Hospital said it was treating three victims, all of whom were in stable condition.

Jacksonville, on Florida‘s Atlantic Coast, is about 35 miles south of the Georgia state line.

“Word of another tragic mass shooting in our state brings shock and outrage,” Nelson said on Twitter.

Marco Rubio, U.S. senator from Florida, said both the FBI and the Bureau of Alcohol, Tobacco, Firearms and Explosives were coordinating with local authorities to provide assistance.

Reacting to news of the shooting during the tournament involving its game, Madden 19 maker Electronic Arts Inc said it was working with authorities to gather facts.