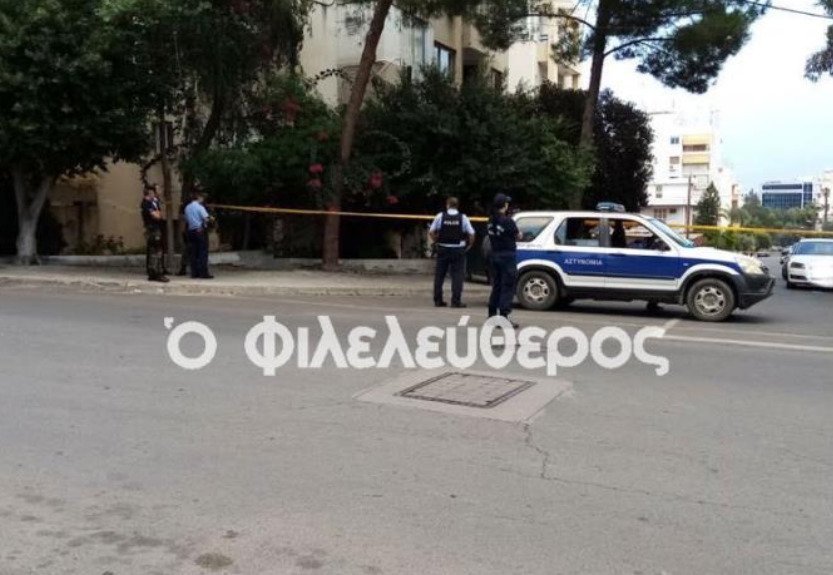 Police have received multiple reports of an armed man with a shotgun standing on the balcony of an apartment building in Nicosia on Thursday afternoon. From first reports, it is unknown whether the gunman has made any demands.

There are reports that there is an outstanding court order against him mandating his admission to a psychiatric hospital. According to a police source, the man has in his possession a number of shotguns and has pointed his gun at a female neighbour. No other persons appeared to be inside the apartment.

Police operation to disarm the gunman is underway.

We will keep you updated. 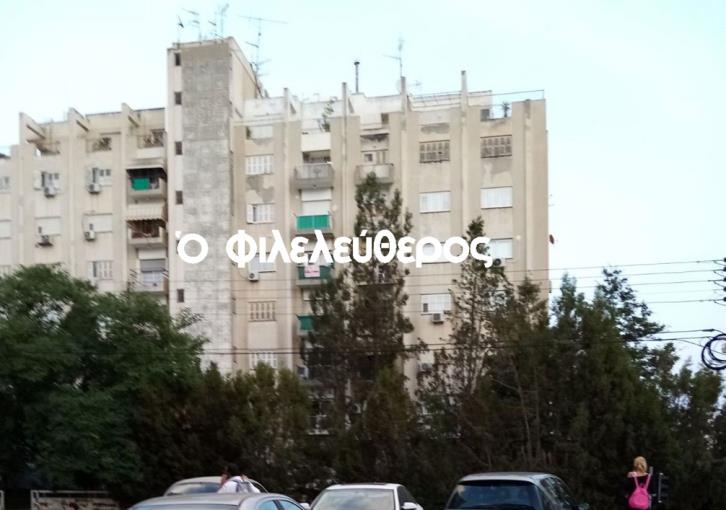 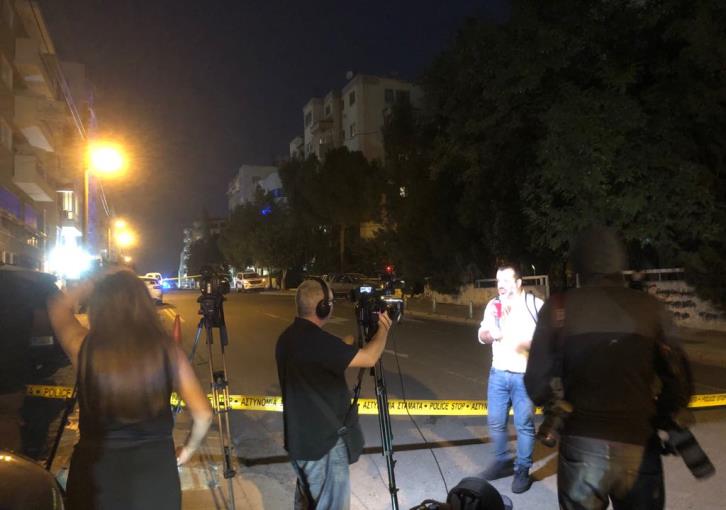 By In Cyprus
Previous articleSeasonally adjusted GDP rose by 0.7% in Cyprus in Q3 of 2019
Next articleTotal agricultural output in Cyprus was €0.7b in 2018