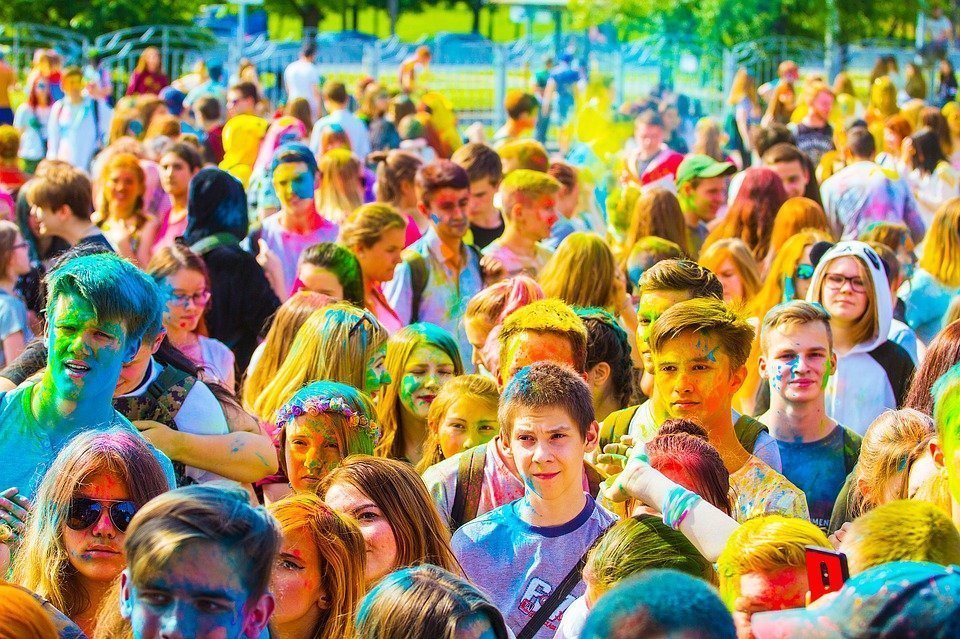 High Commission of India, Nicosia invites everybody to attend the celebrations on the occasion of the Gujarat Day*, Indian Colour Festival – Holi along with Indian Food Festival that will take place on Sunday, March 15 at Nicosia Municipal Garden.

The festival signifies the arrival of spring, the end of winter, the blossoming of love, and for many a festive day to meet others, play and laugh, forget and forgive, and repair broken relationships. The festival also celebrates the beginning of a good spring harvest season.

It lasts for a night and a day, starting on the evening of the Purnima (Full Moon day) falling in the Vikram Samvat Calendar, in the Hindu calendar month of Phalguna, which falls around middle of March in the Gregorian calendar. The first evening is known as Holika Dahan (burning of demon holika) or Chhoti Holi and the following day as Holi, Rangwali Holi, Dhuleti, Dhulandi, or Phagwah.

Holi is an ancient Hindu religious festival which has become popular with non-Hindus as well in many parts of South Asia, as well as people of other communities outside Asia. In recent years the festival has spread to parts of Europe and North America as a spring celebration of love, frolic, and colours.

Holi celebrations start on the night before Holi with a Holika Dahan where people gather, perform religious rituals in front of the bonfire, and pray that their internal evil be destroyed the way Holika, the sister of the demon king Hiranyakashipu, was killed in the fire. The next morning is celebrated as Rangwali Holi – a free-for-all festival of colours, where people smear each other with colours and drench each other.

Water guns and water-filled balloons are also used to play and colour each other. Anyone and everyone is fair game, friend or stranger, rich or poor, man or woman, children, and elders. The frolic and fight with colours occurs in the open streets, open parks, outside temples and buildings. Groups carry drums and other musical instruments, go from place to place, sing and dance.

People visit family, friends and foes to throw coloured powders on each other, laugh and gossip, then share Holi delicacies, food and drinks. Some customary drinks include bhang (made from cannabis), which is intoxicating. In the evening, after sobering up, people dress up and visit friends and family

Stretches out into the Arabian Sea, with a hint of the desert and with a coastline of 1666 kms long is Gujarat – the home state of Mahatma Gandhi, the Father of Nation. It is renowned for its beaches, temple towns and historic capitals. Wildlife sanctuaries, hill resorts and natural grandeur are gifts of Gujarat. Sculpture, handicrafts, arts, festivals also make the state rich. Gujarat is also among the most technologically advanced, housing the largest petrochemical complex in the country 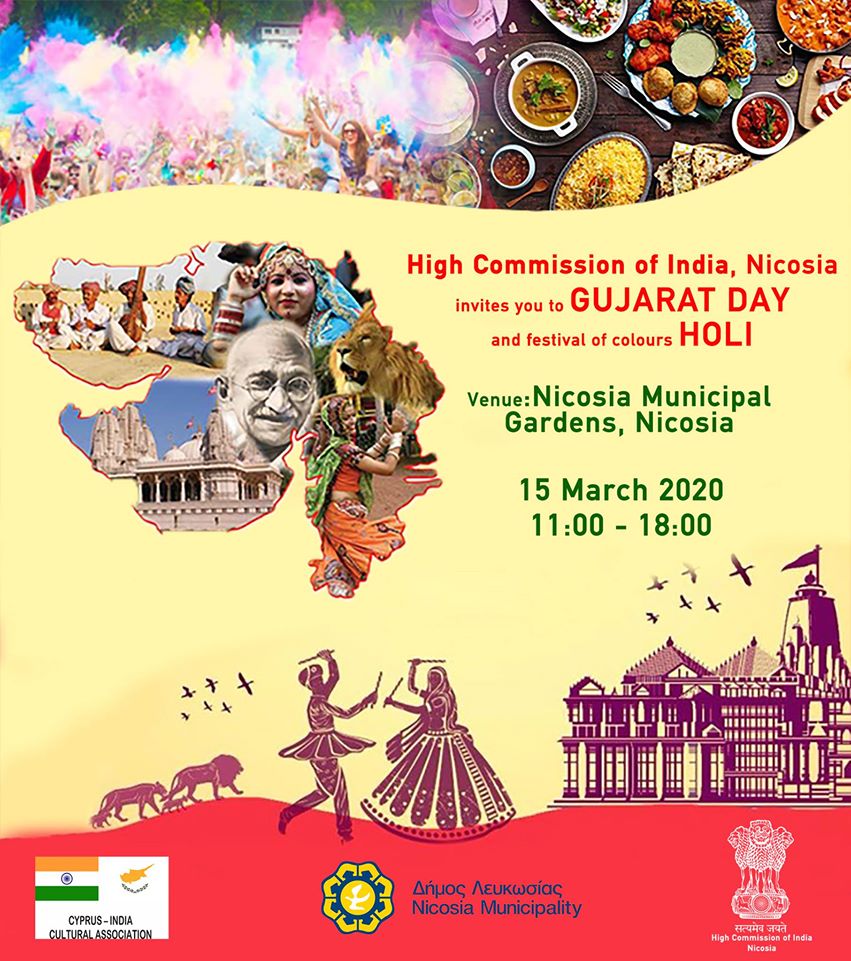 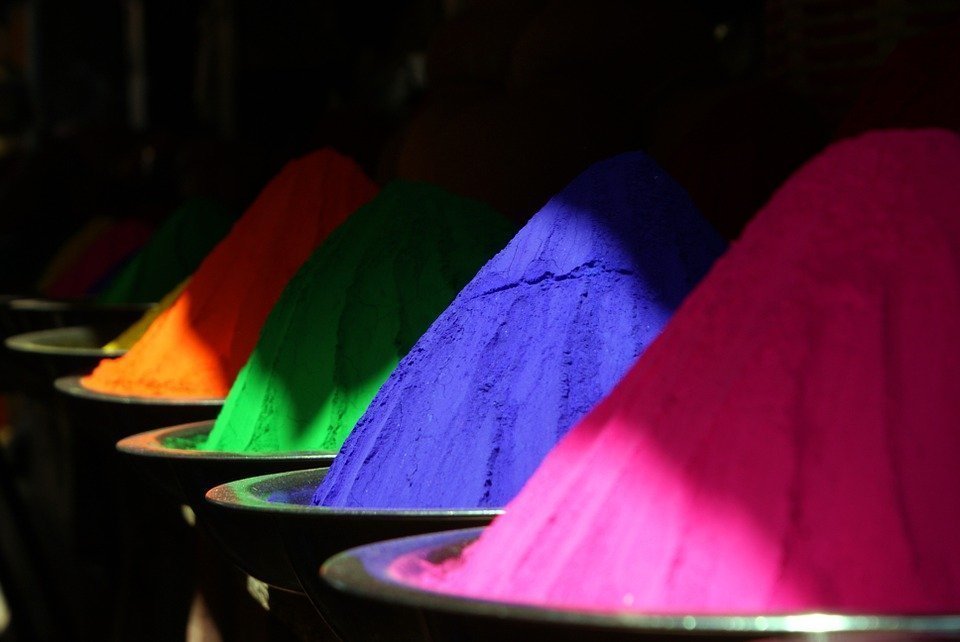 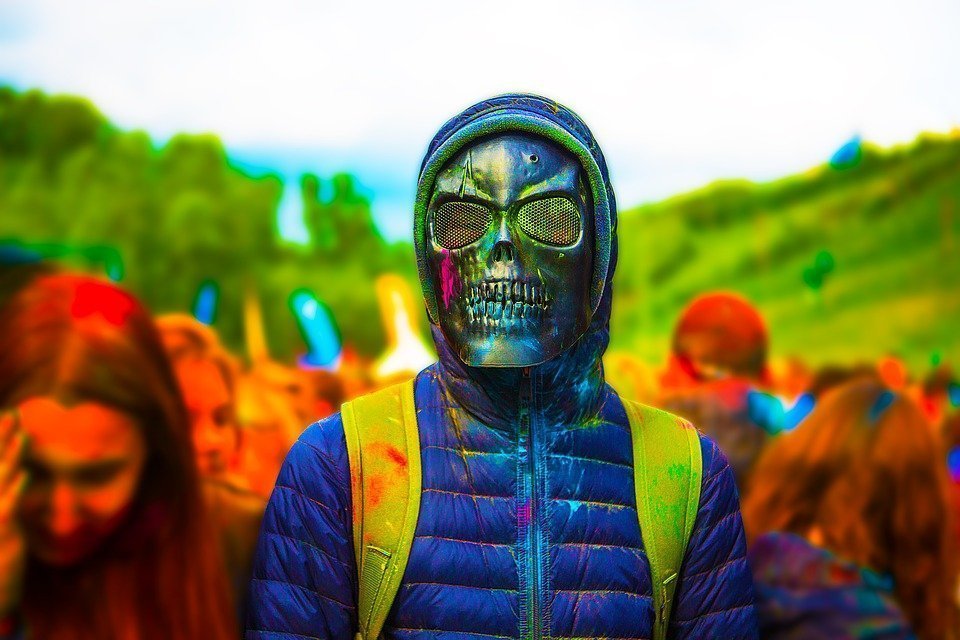 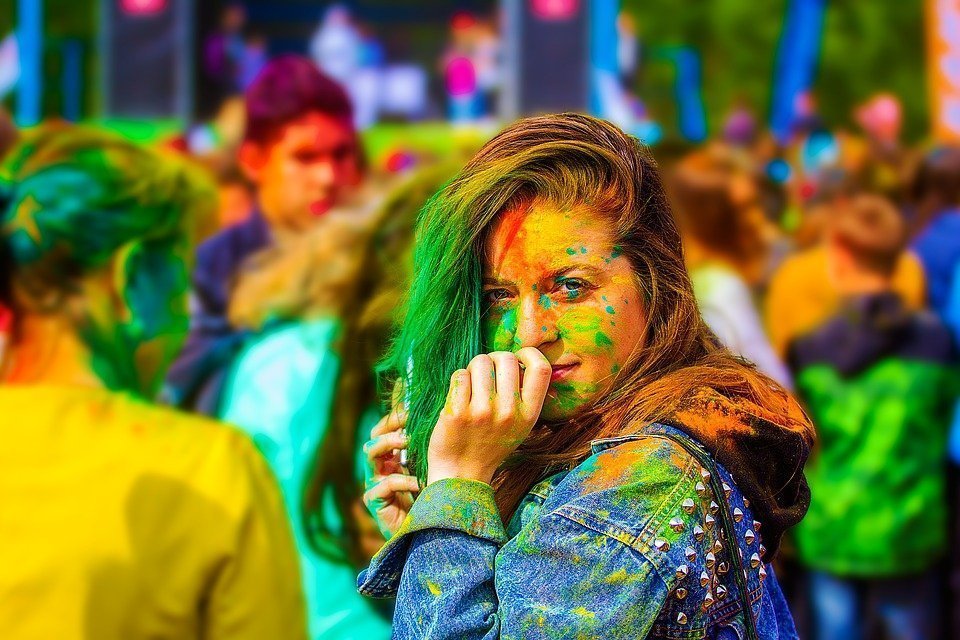 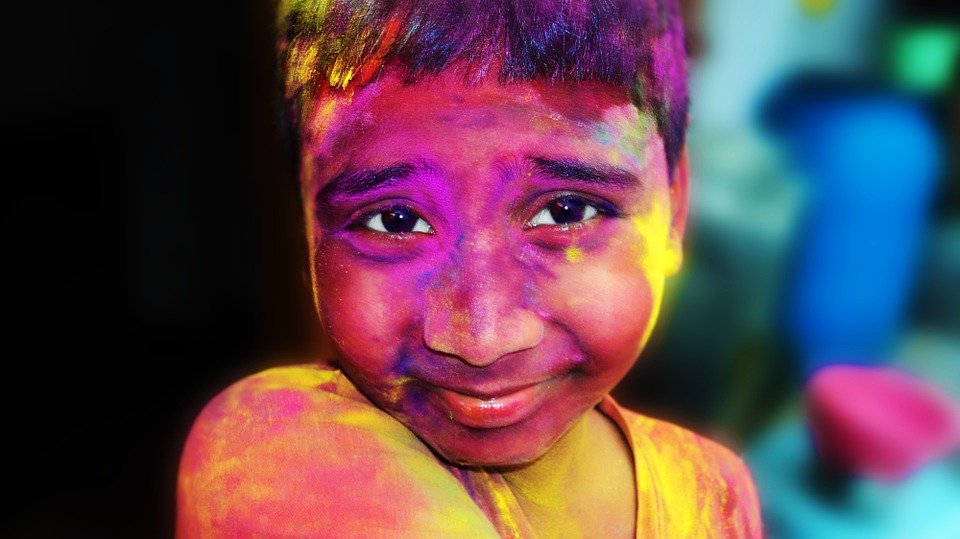 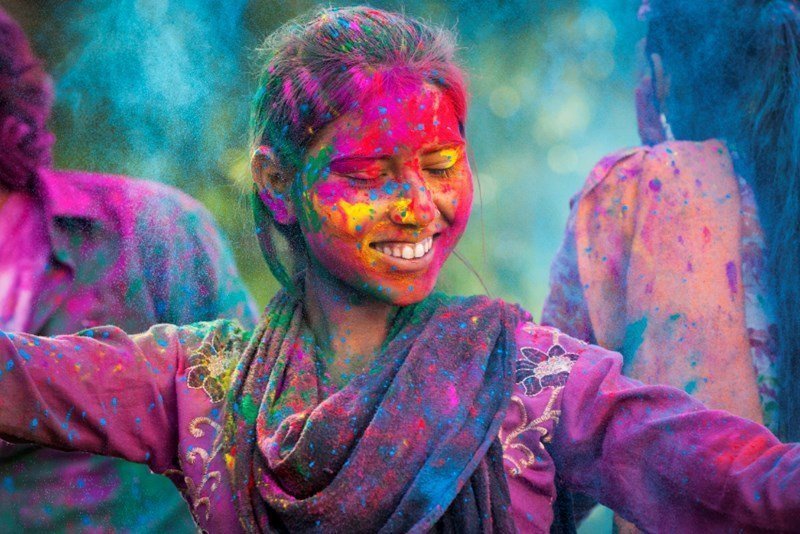 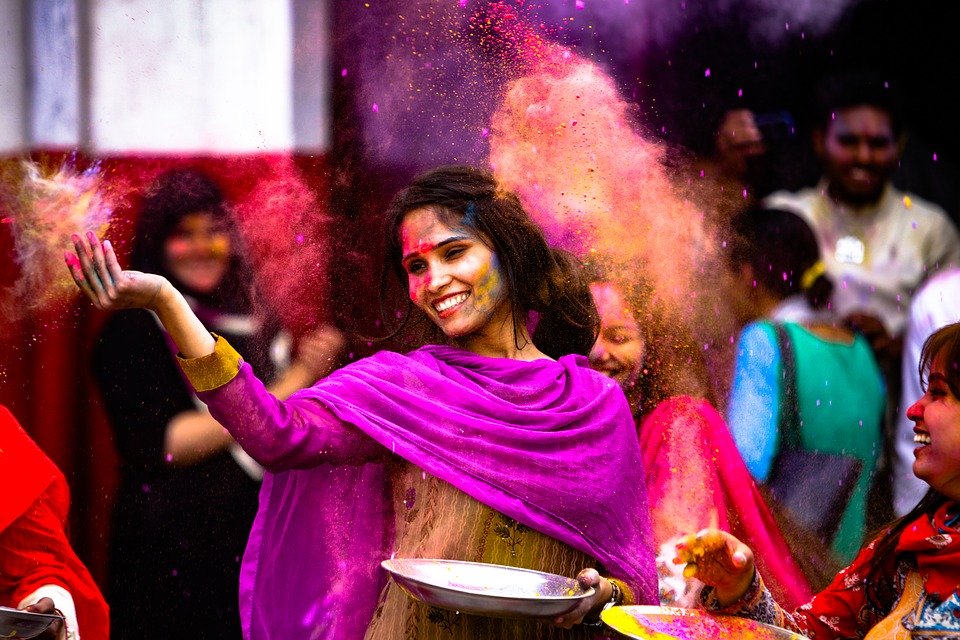 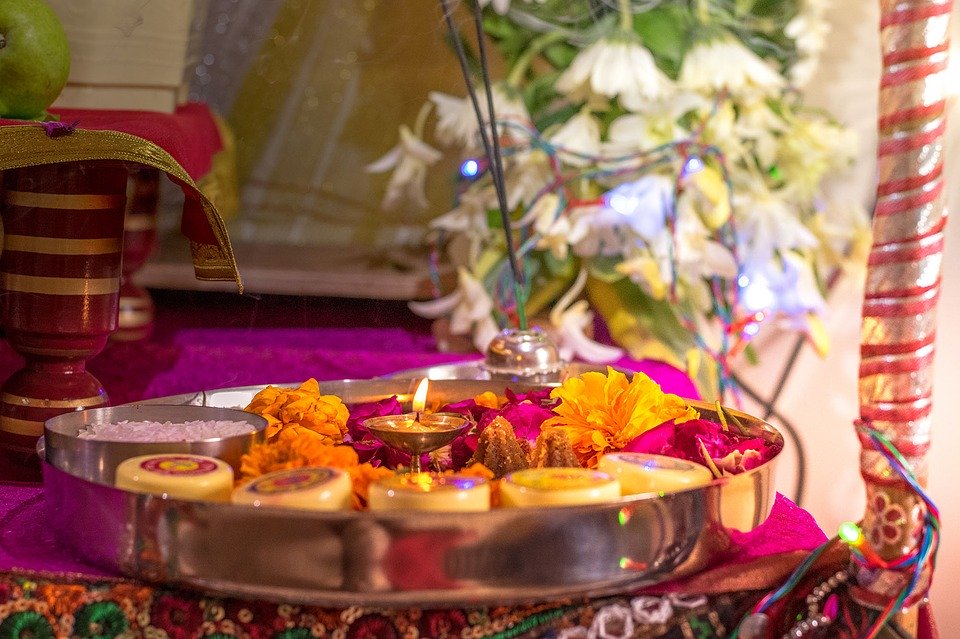