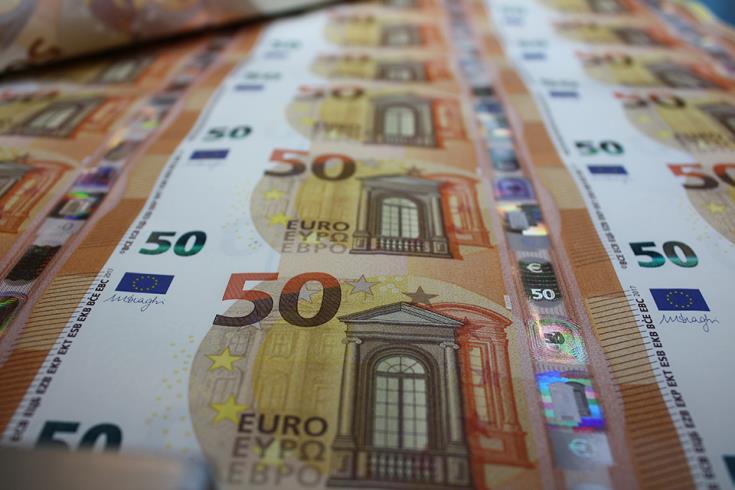 The average gross monthly earnings of employees in Cyprus rose by 1% in the fourth quarter of 2017 compared with the respective period of 2016, the Cyprus Statistical Service (Cystat) said on Monday.

By In Cyprus
Previous articleCyprus in talks with ENI-Total over energy program, Energy Minister says
Next articleConstruction of EuroAsia Interconnector to commence late 2018, early 2019