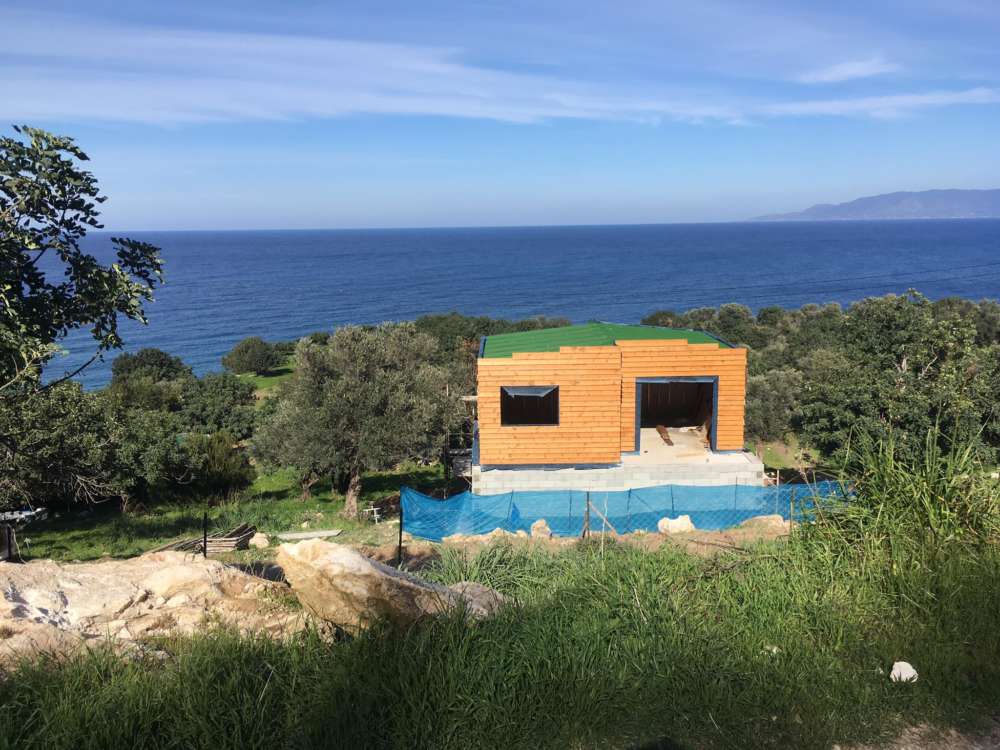 The Green Party said on Tuesday that the illegal construction of a private camping area is underway near the Baths of Aphrodite in Akamas.

But the Greens said that in fact the area was cleared of caravans and other makeshift structures for the sole purpose of promoting the building of a private camping site and not to clean the area. 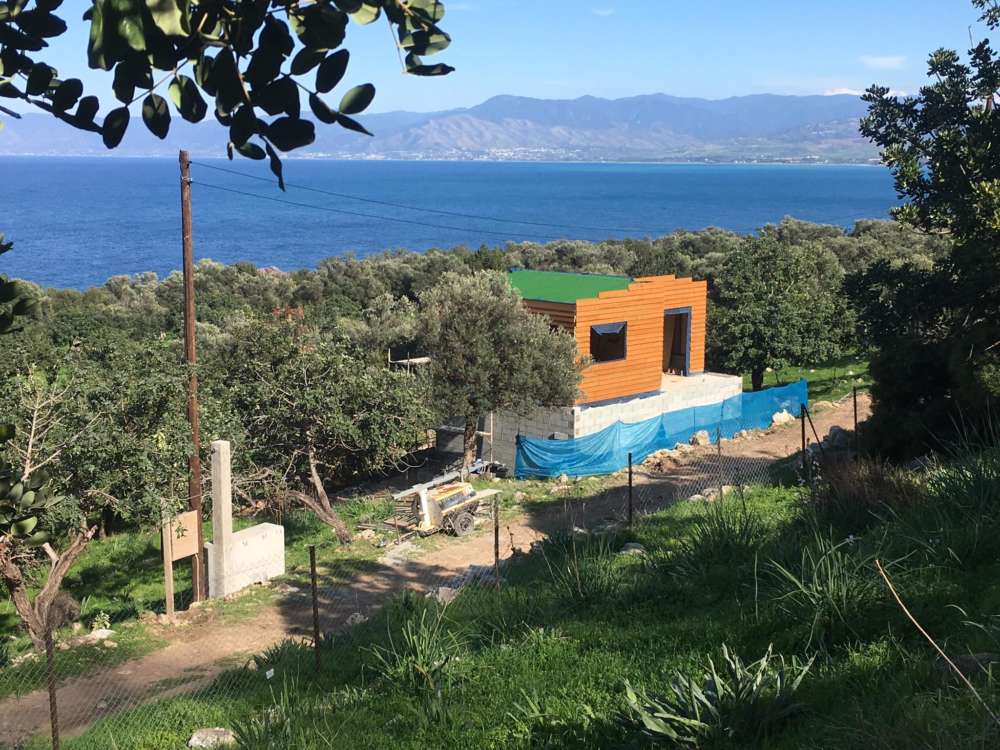 It was also mentioned that the development is taking place on Turkish Cypriot land that is part of the Natura 2000 protected zone.

In addition, it is emphasised that the Barcelona protocol only allows for the building of trails and gazebos in the area. 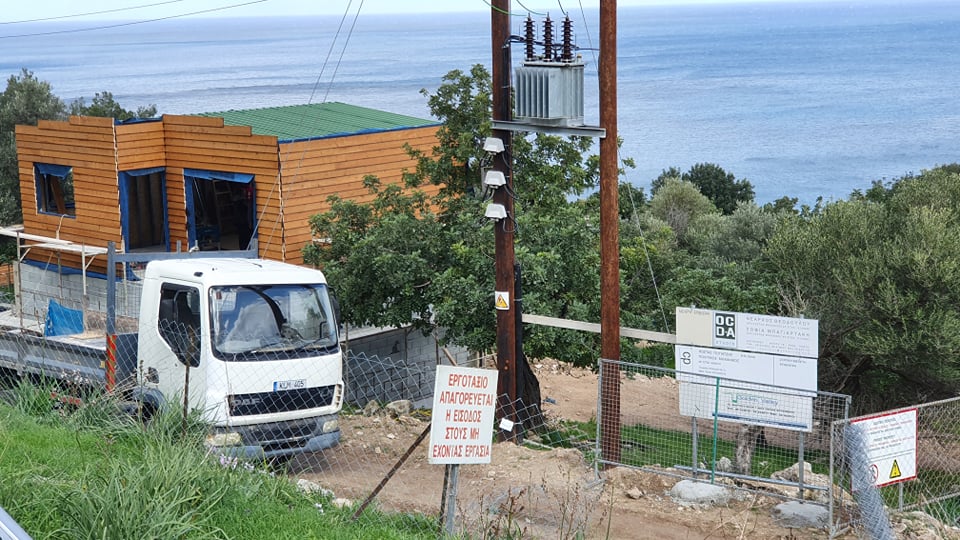 “It’s time to stop the pillaging of the environment with the blessings of the state itself. We have information that the green light was given with the contribution of a person in the highest ranks of the governing party which need to be investigated and taken seriously,” the party said.