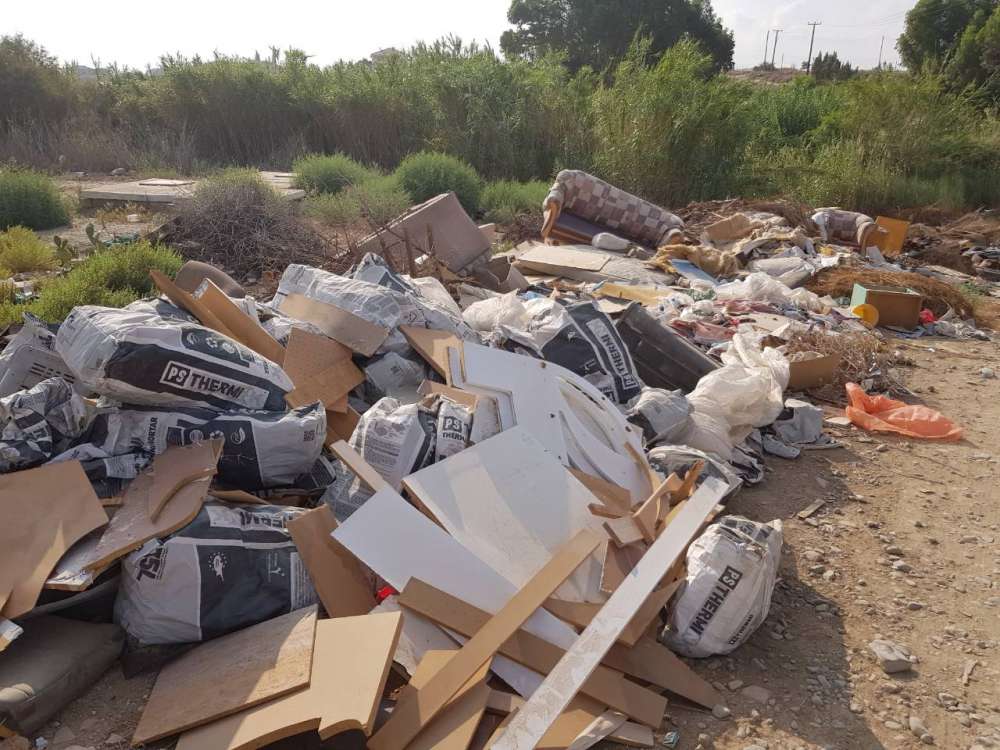 A stream near the GSP stadium has been turned into a refuse dump, the Greens said on Wednesday as they called for urgent action to resolve the problem in what it says is one of the most beautiful areas of greater Nicosia.

In a written statement, the Greens said that they had visited the area after complaints only to find all kinds of refuse piled up.

The site is within the boundaries of Latsia Municipality and borders on the municipalities of Strovolos and Lakatamia. It said that based on a previous investigation following similar complaints two years ago, responsibility to protect the stream rests with the Water Development Department.

The Greens said that refuse must be removed and measures taken to prevent a repeat. The party said that it expected the licensed green areas would soon be set up in the area to minimise the dumping of refuse in the countryside. 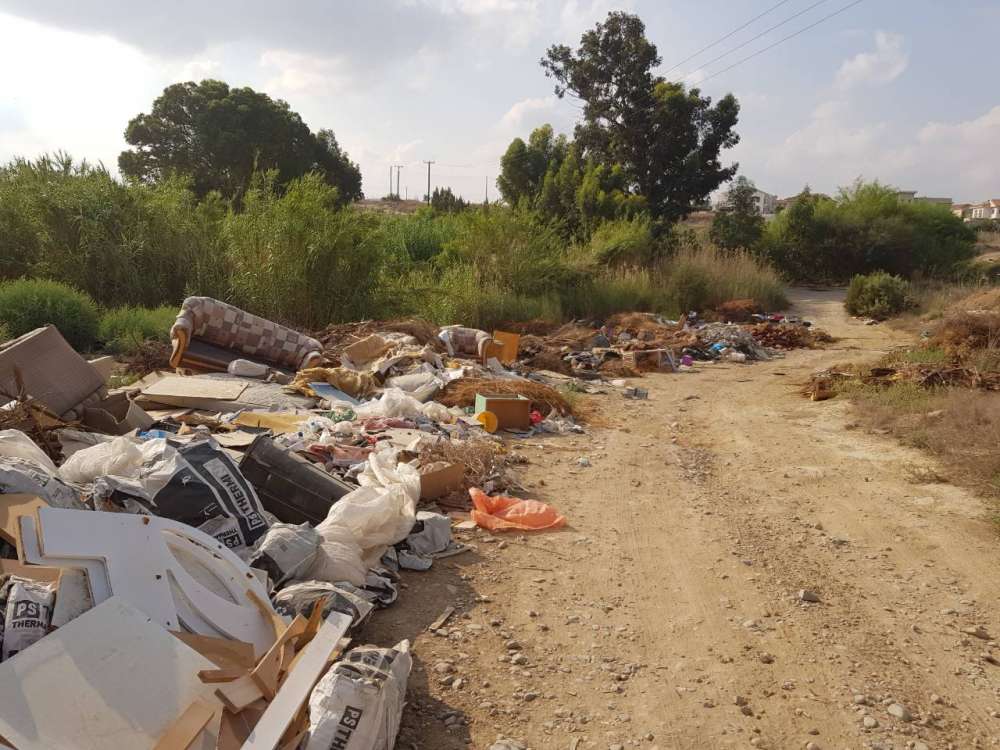