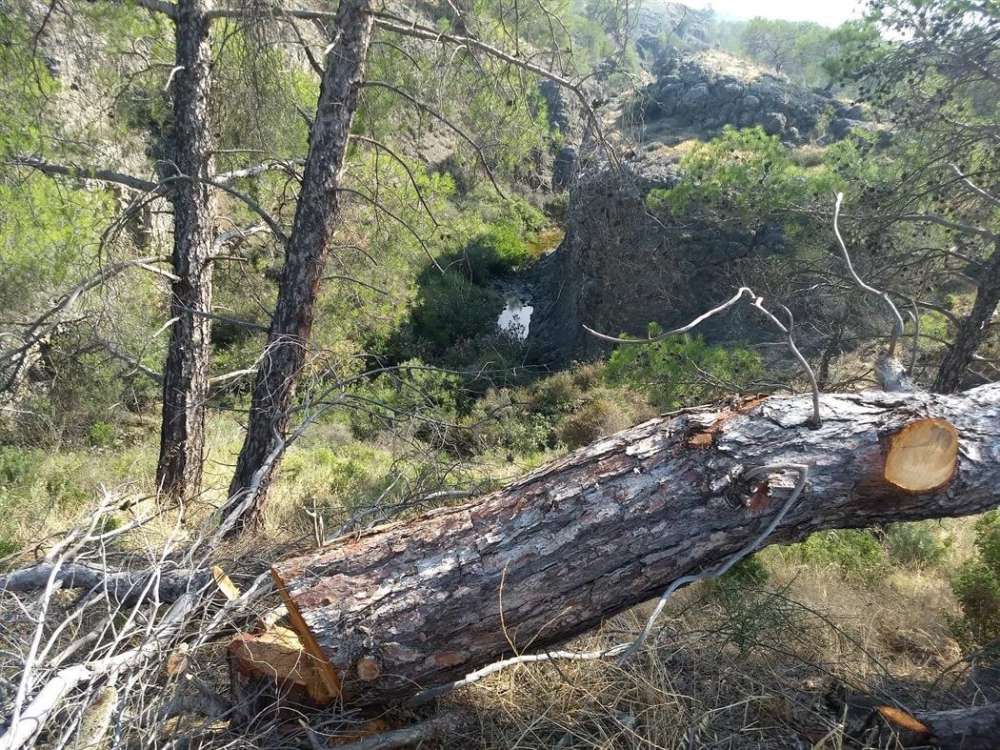 The Greens have reported the felling of 44 pine trees and 36 cypress trees in the Yiofirka area of Lythodrontas to the Forestry Department.

In a post on the party’s Facebook page, the Greens spoke of environmental destruction and called for a criminal investigation because there are reports that the Forestry Department’s permission was obtained under false pretences.

The Greens said that the crew had worked under the supervision of a Forestry Department official. All the trees were on the perimeter of a piece of land which is almost completely surrounded by state land, and part of which is a protected zone for the nearby river. Some of the felled trees were on state land which entails destruction of state property, they added.