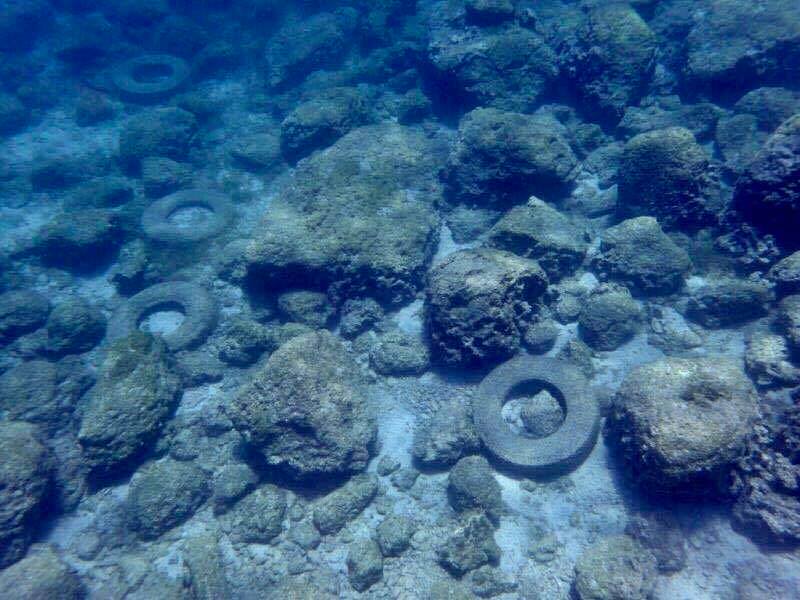 The Greens said that the seabed in the Malama area in Protaras had once again been littered with car tyres which volunteers cleaned up.

They said that it appears that tyres are being systematically dumped in the area which raised questions why the law was not being enforced.

According to the volunteer divers, some of the tyres seem to have been dumped recently.

It called on the police, the Environment Service and the Fisheries Department to carry out the necessary investigations. 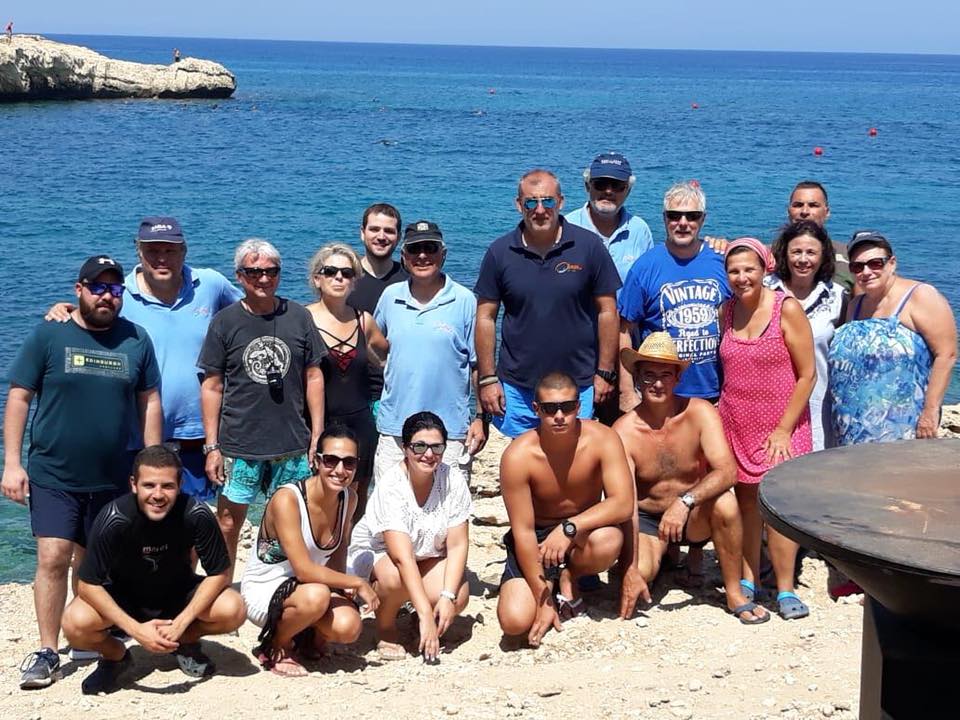 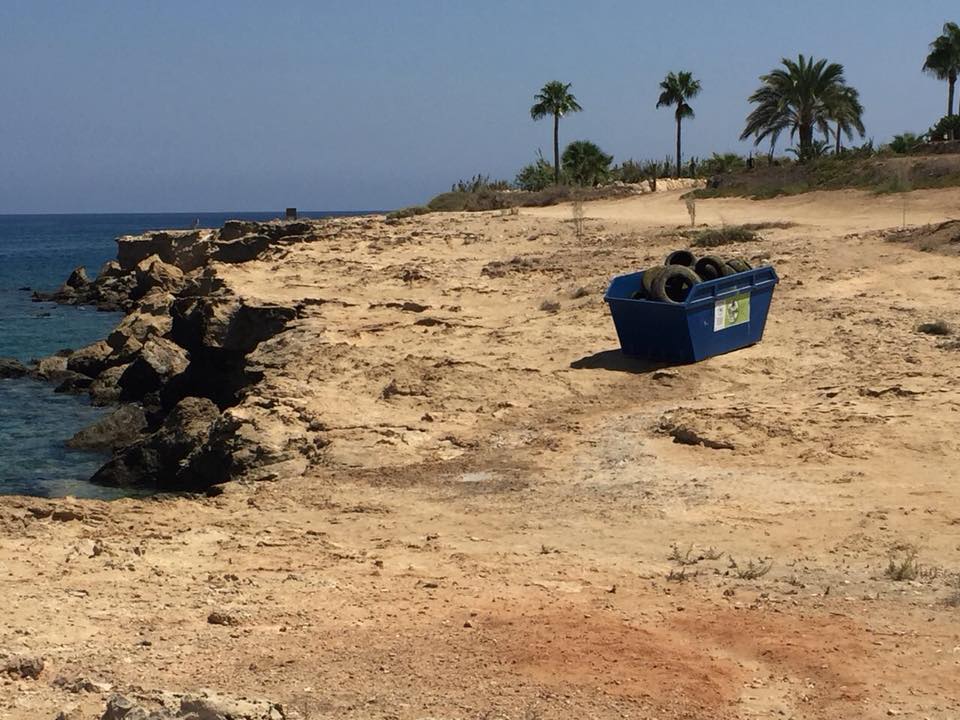 By In Cyprus
Previous article20 month old boy died of asphxia
Next articleIndia’s First Lady donates over €8,000 to Hope for Children