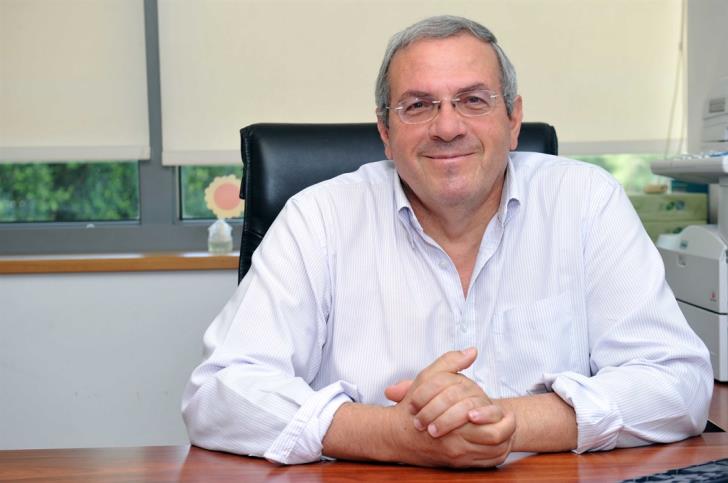 The Green party saw its percentage strength slightly shrink in Sunday’s parliamentary elections compared to the 2016 poll. It got 4.41% or 15,761 votes and three seats compared to 4.81% in the previous election.

Unlike Elam, an anti-migrant nationalist party which almost doubled its showing on Sunday and got 6.8% of the vote and four seats in parliament. Elam was placed fourth in voter preferences.

The vote will take place on June 10, the first session of the plenary when the new 56 MPs are also sworn in.

Although the horse-trading over the nomination has begun, it will take the parties a few more days to make up their minds in an extremely volatile environment.

One possibility sees main opposition Akel and centre Diko collaborating to elect a House president – most likely by nominating someone from one of the smaller parties including the Greens.