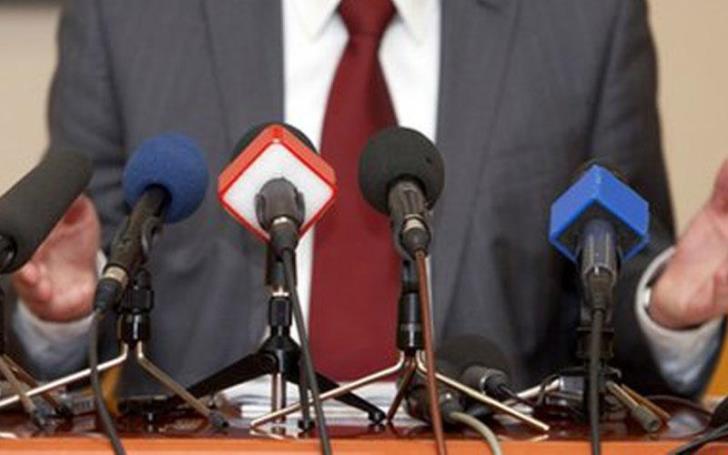 The Law office of the Republic of Cyprus gave the green light for the registration of DIPA as a party.

The Director General of the Ministry of the Interior, as Party Officer, had sought legal advice from the Law Office on the grounds that there is a provision in DIKO’s statute which states that initially the party was founded under the name of ‘Dimokratiki Parataksi’ (‘Democratic Group’) by Spyros Kyprianou. Responding yesterday to the question of whether or not there is a legal impediment for the registration of a party with this name, the Office decided that it can now proceed with its registration.

It is now a matter of days for the formal approval of the request for registration of the party, which will mainly consist of people who were removed from DIKO or resigned from it after their loss at the first round of the presidential election.