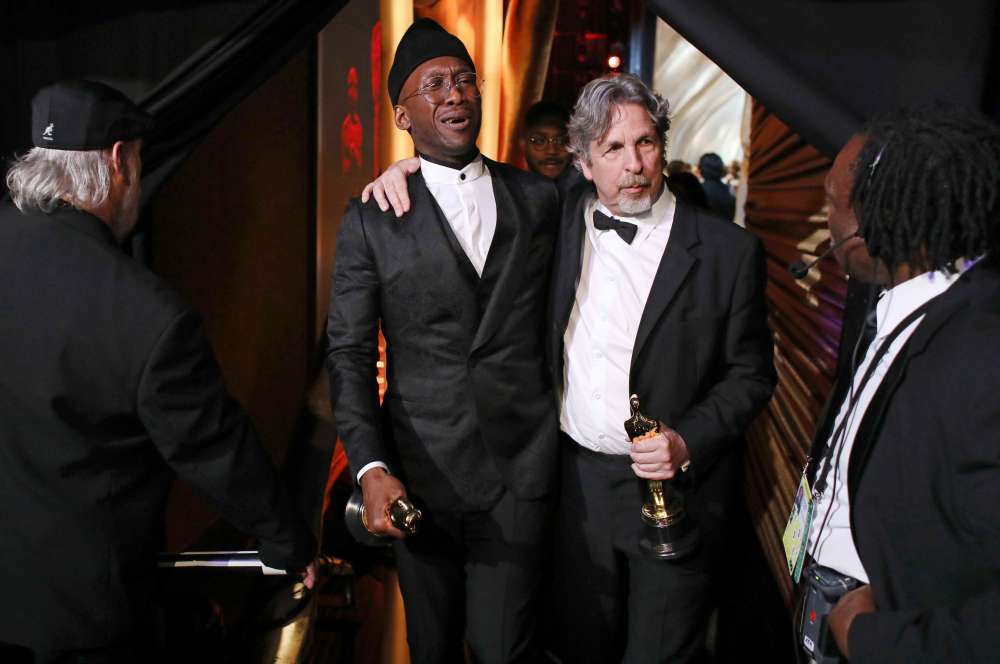 Road trip movie “Green Book” triumphed over “Roma” to win best the best picture Oscar on Sunday, denying Netflix bragging rights as the first streaming service to beat Hollywood at its own game.

Mexican director Alfonso Cuaron was chosen as best director for “Roma,” his sentimental black-and-white journey back to his childhood, and the film won two other Oscars, including for best foreign language.

In the biggest upset of the night, Britain’s Olivia Colman won her first Oscar for her role as petulant monarch Queen Anne in Fox Searchlight period comedy “The Favourite,” beating presumed front-runner Glenn Close, who starred in “The Wife.” 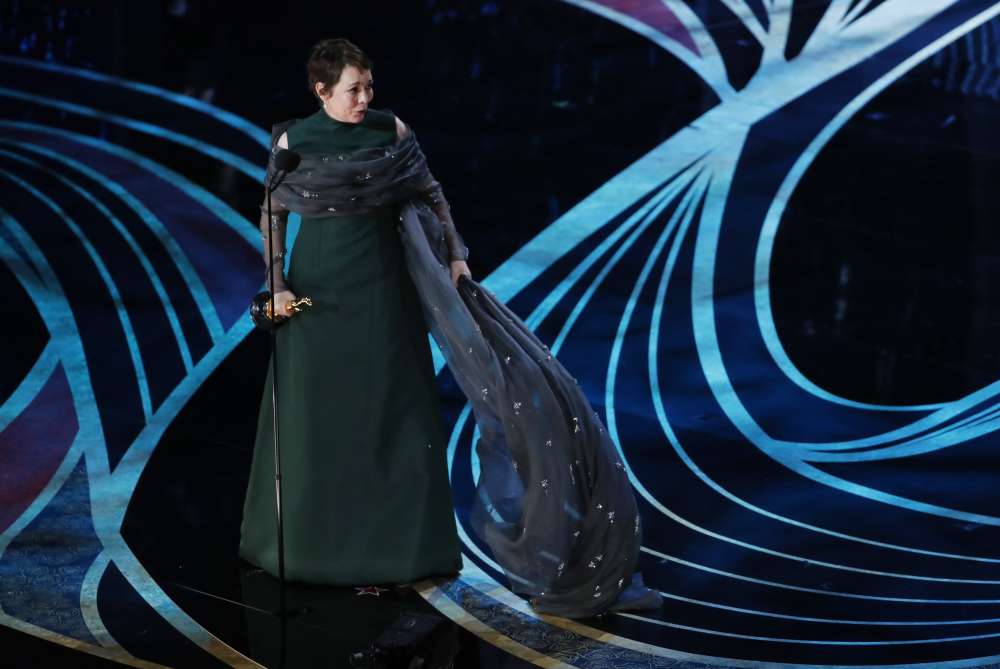 “It’s genuinely quite stressful! This is hilarious,” said a visibly shocked Colman. “Glenn Close – you have been my idol for so long, and this is not how I wanted it to be,” she told her fellow actress, sitting in the audience.

Rami Malek won for his role as late Queen frontman Freddie Mercury in 21st Century Fox musical “Bohemian Rhapsody.” The film was the biggest overall winner, with four Oscars, and it also stamped its mark on the show when the group became the first rock band to open an Academy Awards show.

“I may not have been the obvious choice, but I guess it worked out,” said Malek, who had been favoured to win the award. 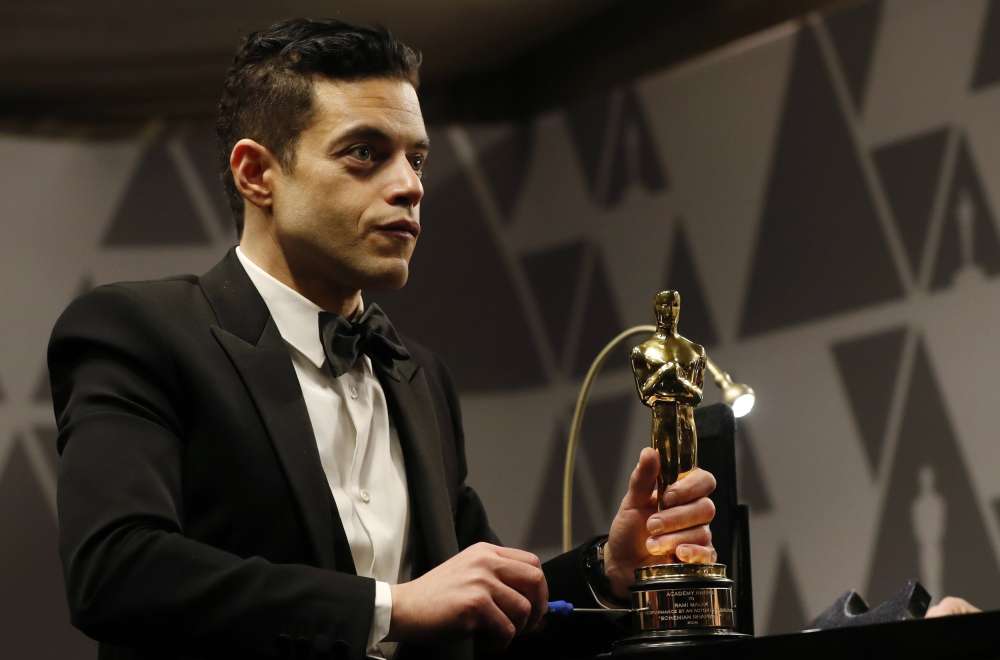 OSCARS NOT SO WHITE

It was also a big night for diversity, with Oscars going to black supporting actors Mahershala Ali and Regina King, while Spike Lee won for adapted screenplay for his Ku Klux Klan movie “BlacKkKLansman.” Malek was born in the United States to Egyptian parents.

“Black Panther,” with a predominantly black cast, came away with three Oscars, including costume design, for its vision of a fictional glorious African kingdom of Wakanda.

“Green Book” a Universal Pictures film about an unlikely friendship between a black pianist and his white driver touring the segregated U.S. South in the 1960s, also won for original screenplay and supporting actor for Ali.

The wins came despite a slew of negative publicity around both “Green Book” and “Bohemian Rhapsody” in recent months.

The family of the late pianist Dr. Don Shirley has said that his portrayal in “Green Book” contained inaccuracies, and in January accusations surfaced of sexual impropriety by director Peter Farrelly in the 1990s. Farrelly apologised for his conduct.

“I think we brought great honour to Dr. Shirley,” screenwriter Nick Vallelonga told reporters on Sunday about the criticism.

The Oscar ceremony went ahead without a host for the first time since 1989 and instead was filled with powerhouse music performances from Queen, Bette Midler and Jennifer Hudson. Lady Gaga and Bradley Cooper performed an intimate duet of “Shallow” from “A Star is Born,” which brought Gaga her first Oscar.

By In Cyprus
Previous articleWeather forecast: Partly cloudy with light showers and some dust
Next articleWoman charged with assault after Paphos parking row