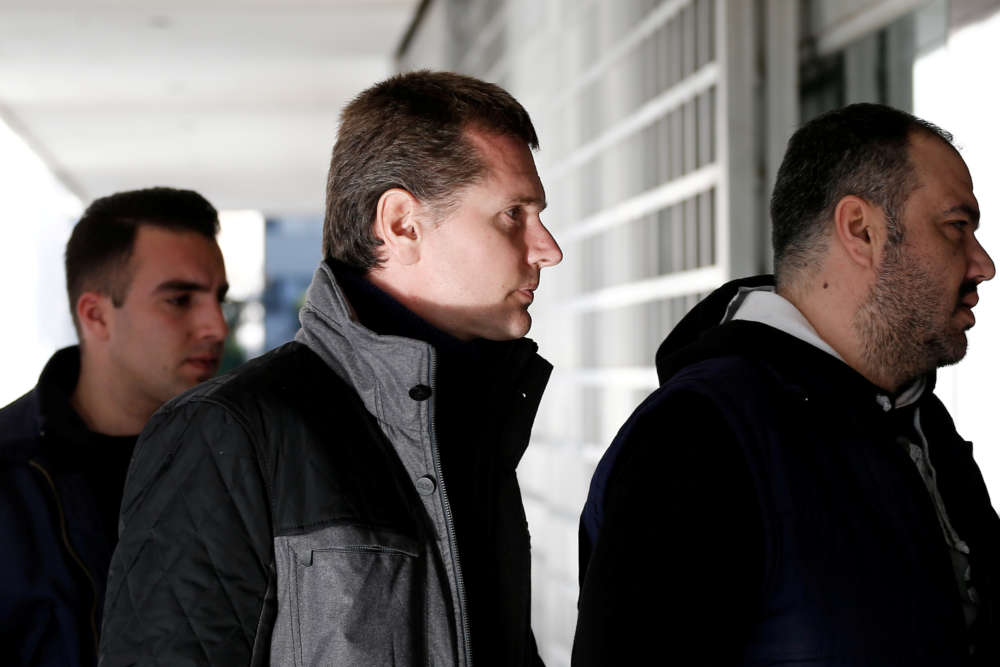 Greece‘s top administrative court has suspended a decision to extradite a Russian man suspected of laundering billions of dollars in digital currency to France until it hears an appeal, his lawyer said on Monday.

Greece‘s justice minister decided on Friday to extradite Alexander Vinnik, accused of being the mastermind of a $4 billion bitcoin laundering ring.

The extradition decision led Vinnik to start a new hunger strike, his lawyer Zoe Costantopoulou said. She called the decision unfair and a “death sentence”.

His health has been deteriorating, she said in a statement on Monday, adding the temporary suspension was “a recognition of the risk he faces if he is extradited.”

The date for the top court’s hearing has not yet been set.

The ministerial decision mentioned that a second destination should be the United States and lastly Russia, meaning that when he is done with his judicial proceedings in France he could be extradited to the United States.