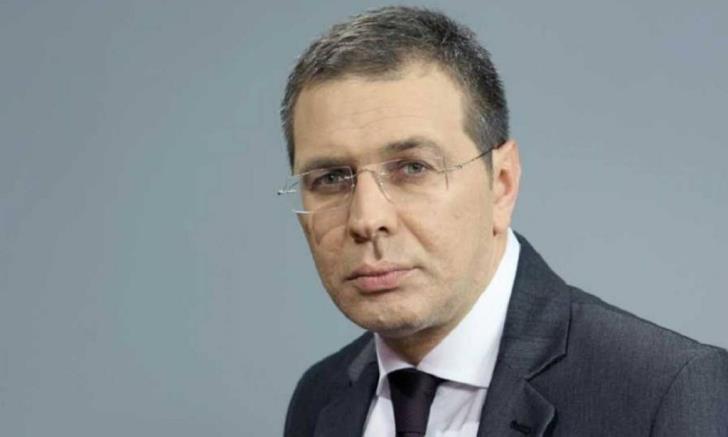 The publisher of Greek fringe newspaper Makeleio, Stefanos Chios, was shot and seriously injured outside his home in Athens early on Monday.

Police who have found two gun casings outside the victim’s home are investigating a case of attempted murder. They are looking for material from security cameras and other testimony.

Chios, who has a history of run-ins with the law over offensive titles and language, was shot in the neck and on the side.