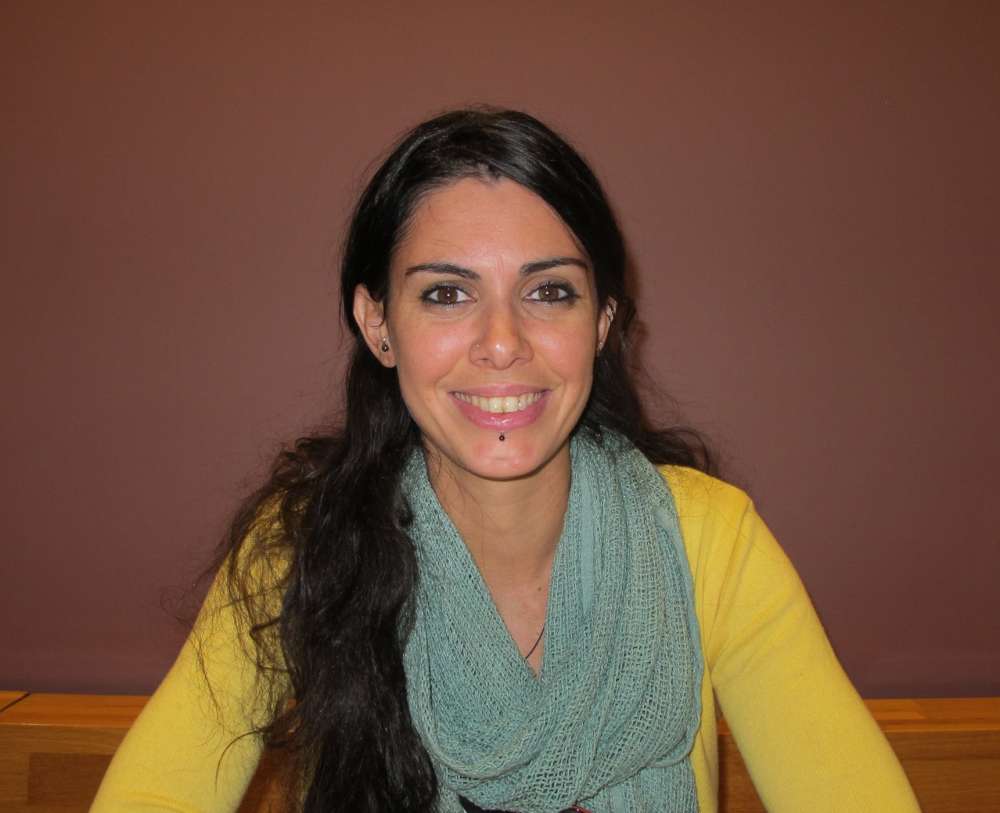 The body of Natalie Christopher, a 34 year old British Cypriot astrophysicist was found at the bottom of a 20 metre ravine, about 1.5 kilometres from her hotel on the Greek island of Ikaria at around 5 pm on Wednesday.

The body was found by search teams, ending a three day massive search by land, air and sea for the scientist who was known for her peace activism and her campaign for more women in under-represented scientific fields.

“The body of the 35-year-old British national was found by search teams at a ravine about 20 metres deep in difficult to access mountainous areas in Keramie Ayios Kyrikos, Ikaria,” Greek police said.

It did not provide further details.

Justice Minister Yiorgos Savvides said he had been contacted by his Greek counterpart Michalis Chrysohoides who officially informed him that the body found in Ikaria had been identified as belonging to Natalie.

“On behalf of the state and myself I express my deepest condolences to family and friends of  Natalie Christopher,” he said.

A keen sports enthusiast who ran summer camps to get more girls into sports, Natalie was a trail runner.

She last contacted her Cypriot partner at their hotel at around 10 am on Monday morning that she was out running. When he could not reach her after that, he contacted police.

The couple had gone to Ikaria on August 3 and was due to leave that day.

Tributes have been coming in for Natalie, a professional astrophysicist, conducting research at the European University Cyprus in the Astrophysics and High Performance Computing group who recently represented Cyprus at the International Science Communication Competition FameLab.

She had also launched the Cyprus Girls Can campaign to get women and girls, of all ages and abilities all across Cyprus, more involved in sport.

“We are devastated. We have lost a beautiful soul, wonderful friend and inspiring trail runner,” the Cyprus Trail Runners – who had sent a team to Ikaria on Wednesday to help the search – wrote on their Facebook page.

By In Cyprus
Previous articleBreaking news: Natalie Christopher found dead in Ikaria
Next articleNatalie ‘may have fallen’ when rock gave way, says member of rescue team