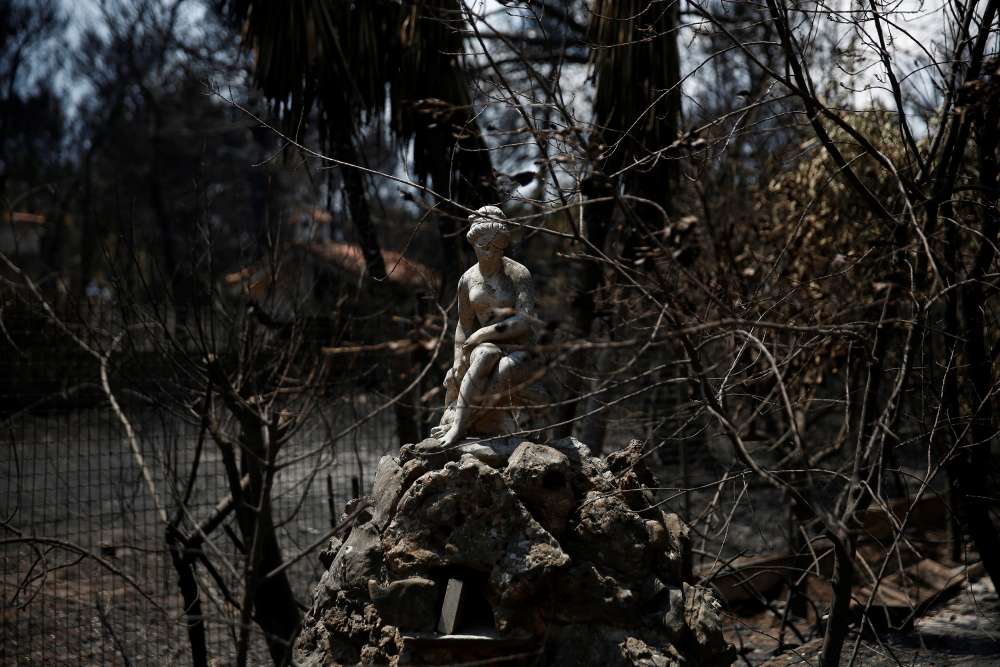 Fires began a week ago in the coastal resort, which is 30 km (17 miles) east of Athens, and Tsipras has been attacked by opposition parties for the government’s handling of the disaster, which also left dozens injured.