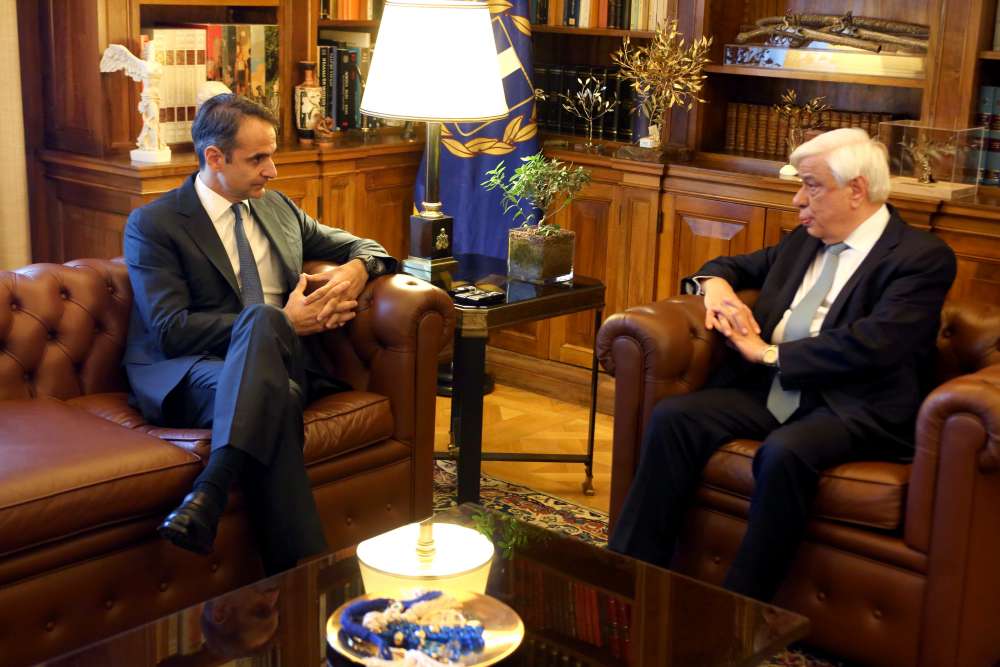 Prime Minister Alexis Tsipras faced accusations on Wednesday from opposition politicians and media that he had surrendered part of Greece’s national identity by striking a deal with neighbouring Former Yugoslav Republic of Macedonia to settle a long-running name dispute.

Under the accord, announced by Athens and Skopje on Tuesday, the Balkan state officially known at the United Nations as “Former Yugoslav Republic of Macedonia” would henceforth be called the “Republic of Northern Macedonia”.

The deal will open the way for Skopje’s eventual membership of NATO and the European Union, long blocked by Greece, which says use of the name “Macedonia” implies a territorial claim on a northern Greek province of the same name.

But the accord must still be approved by Macedonians in a referendum and by the parliaments of both countries, where nationalist and opposition parties have vowed to resist it.

New Democracy leader Kyriakos Mitsotakis called the deal “deeply problematic” because he said the majority of Greeks were against it and Tsipras lacked the authority to sign it.

“We are in a situation that is unprecedented in Greece’s constitutional history. A prime minister without a clear parliamentary mandate willing to commit the country to a reality which will not be possible to change,” Mitsotakis said.

In a front-page editorial, conservative daily Eleftheros Typos called the agreement “the surrender of the Macedonian identity and language”, while the centre-right Kathimerini newspaper referred to “a deal with gaps and question marks”.

Such concerns over identity have struck a deep chord with many ordinary Greeks who feel they have lost their sovereignty after nine years of painful austerity under three international bailouts.

“We have lost, we retreated,” said 40-year old Stamatia Valtadorou, a private sector employee. “It’s one thing to sell off a part of yourself for a bailout and a different thing to sell off your land, it hurts deeply.”

However, Tsipras hopes the accord will boost his legacy and help improve the international image of Greece as a problem-solver after years of being the “sick man of Europe”.

He told Greeks in a televised address on Tuesday evening that he was turning Greece into “a leading power in the Balkans” and “a pillar of stability in a deeply wounded region”.

“If they believe this (that the government does not have the legitimacy), they have the means… to question it with a no-confidence motion. Why aren’t they doing it?” Katrougkalos told Greek Skai TV.

Centre-left daily Ta Nea newspaper said that, while the historian of the future would have the luxury of time to assess the deal, “until then one must keep in mind that there are no compromises without concessions”.

Activist group The Committee for The Hellenic Identity of Macedonia said it would organise protests in Athens and northern Greece if the deal went ahead and urged lawmakers not to ratify it.

“We peacefully assert that they have no right to sign (a deal) against the Greek people’s will,” they wrote on Facebook.

Mikis Theodorakis, who composed the music to the film ‘Zorba the Greek’, said the agreement would “stigmatise us forever” if it went ahead.

By In Cyprus
Previous articleThe Past Restored: Pallouriotissa and Kaimakli
Next articleStone throwing man causes alarm at government agency