Greek parliament to vote on Macedonia name deal on Thursday 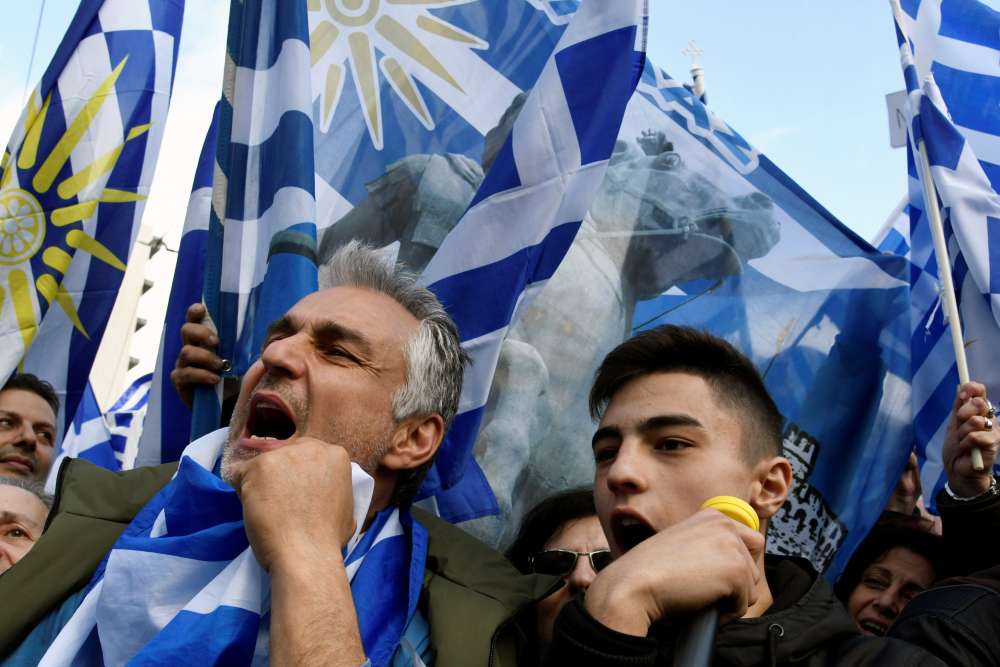 Greece’s parliament will vote on Thursday on an accord to end a longstanding dispute between Athens and Skopje over Macedonia’s name, a parliament official told Reuters on Monday.

Macedonia’s parliament earlier this month ratified the agreement, which changes its name to North Macedonia. Greek parliamentary endorsement is a necessary step for the tiny ex-Yugoslav republic to start the process of joining the European Union and NATO. Greece has vetoed this process until now.

The official, who declined to be named, said parliamentary debate was expected to start on Wednesday and conclude with the vote late on Thursday.

Prime Minister Alexis Tsipras, who won a confidence vote last week, appears to have secured the majority needed to get the accord approved by the 300-seat house.

Tsipras needs at least half of lawmakers present in the house during the vote for ratification but he has said he wants an absolute majority of 151 deputies.

Macedonia was the ancient homeland of Alexander the Great, and the name evokes strong emotions among Greeks who consider it an integral part of their culture and heritage.

Many Greeks believe use of the name Macedonia implies a territorial claim over their country’s own northern region of that name and have staged large protests.

Thousands of Greeks from all over the country converged on central Athens on Sunday waving blue and white national flags to protest against the accord.

By In Cyprus
Previous articleGreens: Operation of Peyia zoo ‘illegal’
Next article23 year old in custody after being caught speeding at 227 km per hour