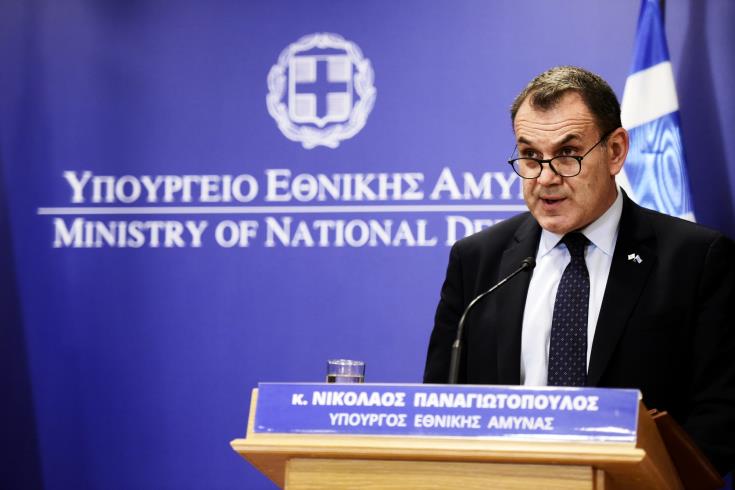 Greek Minister of National Defence Nikos Panagiotopoulos is set to pay an official visit to Cyprus starting today, Monday 19 and tomorrow, Tuesday 20 July, to take part in commemorating event to honor the fallen officers and soldiers during the Turkish invasion of 1974 and to mark the 47th anniversary of their sacrifice.

Panagiotopoulos is visiting Cyprus at the invitation of his Cypriot counterpart Charalambos Petrides.

The Greek Minister of National Defence will attend on Tuesday, July 20, the memorial tribute for the fallen to take place at the Tomb of Macedonitissa, in the presence of the President of the Republic of Cyprus, Nicos Anastasiades. He will then participate in the memorial ceremony at the Cathedral of Apostle Varnavas in memory of the fallen.

During his visit to Cyprus, Nikos Panagiotopoulos will be accompanied by the Chief of the Hellenic National Defence General Staff, General Konstantinos Floros.

By gavriella
Previous articleCyprus marks 47 years since the Turkish invasion, paying tribute to dead
Next articlePresident: Government to wait for end of Erdogan’s illegal visit and then take action