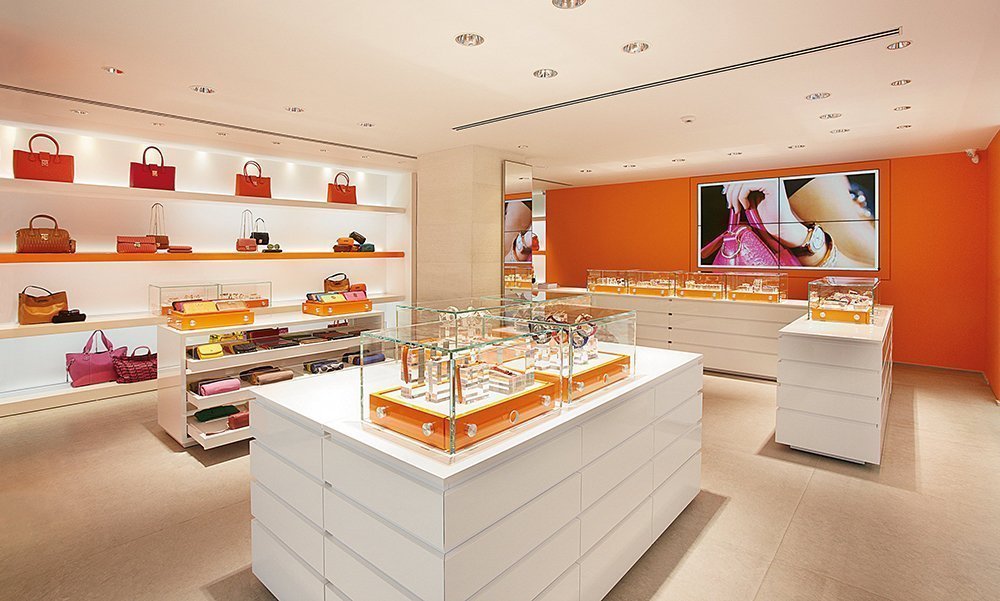 Greek jeweller Folli Follie’s ongoing turmoil with talks between creditors over a rescue plan being at a critical stage could not leave the group’s operations in Cyprus unaffected.

Suspension of group level partnerships has led to suspended Cyprus operations as well but it seems that these are still viable – for the time being, at least.

Obviously, developments at group level and more specifically the final position of bondholders will determine the future of the jewel empire.

Folli Follie has been in turmoil since a hedge fund report in May last year questioned its accounting.

It published its delayed audited 2017 statements in July, showing it overstated annual revenue by more than 1 billion euros, and presented an alternative overhaul scheme to bondholders after a previous proposal collapsed.

Talks with the bondholders have been ongoing for months.

Folli Follie’s Chairman Avraam Gounaris told shareholders who recently met to approve the company’s 2017 statements that negotiations with the bondholders are at a critical juncture.

And that there are grounds for optimism, even if it is contained, because “bankruptcy suits no one”.

The Group’s presence in Cyprus includes a total of nine shops: five Folli Follie, one Collective, one Calvin Clein, one Links of London και one Nike.

The total number of staff in Cyprus is 115 but it is likely to be halved now that cosmetics brand Shiseido has left the Group.

Shiseido’s withdrawal from the Group partnership is the latest development in the ongoing crisis. The established cosmetics brand had a significant share in the Greek market and also established a strong presence in Cyprus over the past recent years.

Shiseido in Greece has been taken over by Notos.com group. In Cyprus, it seems that a big Group with an established presence in the cosmetics sector is ready to take over the brand. The new buyer may also absorb Shiseido’s existing staff.

By Annie Charalambous
Previous articleFormer ‘House of Cyprus’ in Kolonaki to be rented out
Next articleBritish travel firm Thomas Cook collapses, stranding hundreds of thousands