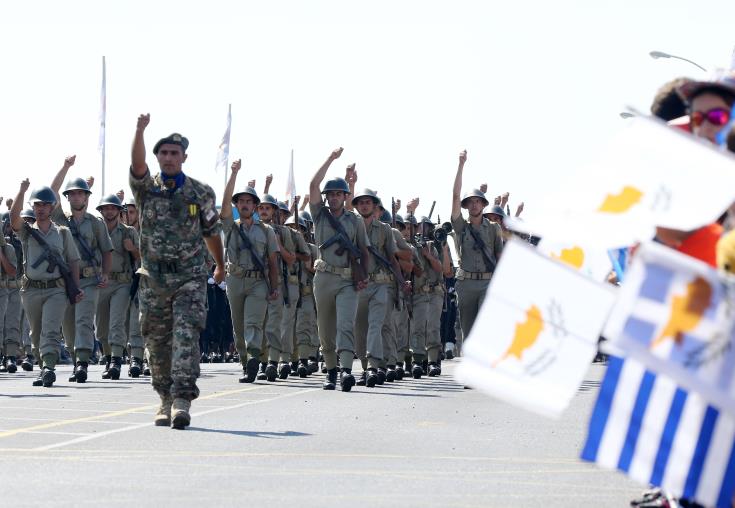 Greek Minister of National Defence Nikos Panagiotopoulos, accompanied by the Chief of the Hellenic National Defence General Staff Konstantinos Floros, Chief of Defence Staff in Italy Enzo Vecciarelli and the French Commander-in-Chief in the Mediterranean and the Black Sea Rear Admiral Laurent Isnard will visit Cyprus on Wednesday on the occasion of the celebrations for the Cyprus’ Independence Day, on October 1st.

According to a press release issued by the Defence Ministry, during their visit to Cyprus, the officials will have private meetings and a working lunch with Defence Minister Charalambos Petrides, during which they will discuss about the situation in the Eastern Mediterranean region and the ongoing provocative actions of Turkey in the Cypriot EEZ.