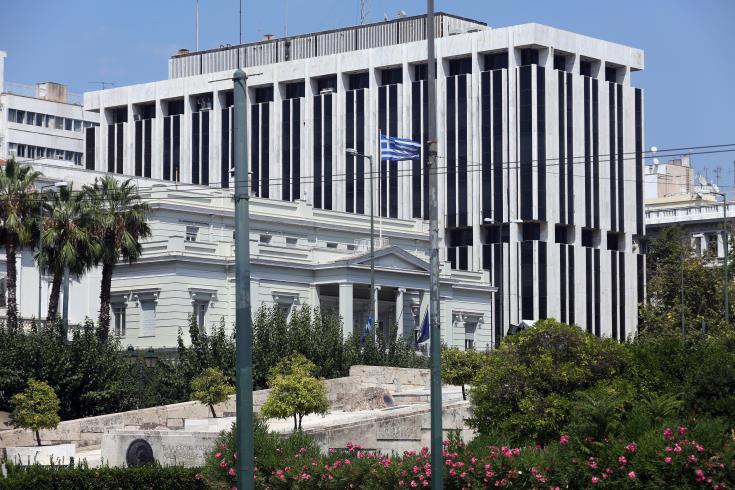 In a statement, the Greek Foreign Ministry says that Turkey’s newly planned illegal drilling within the continental shelf and the EEZ of the Republic of Cyprus, and inside areas which are licensed to European companies, is violating the international law.

This move “forms part of a series of Turkish violations of the international law in the region, which extend from invasion and occupation, airspace violations and violations of territorial waters, to violations of the sovereign rights and attempts of usurpation of the submarine resources of other regional states”, the statement says.

It notes that the violation of international legality neither has legal effect, nor creates faits accomplis. “In any event, it is strongly condemned”, the statement  concludes.

By Josephine Koumettou
Previous articleLimassol: Police investigating attempted robbery at bakery
Next articleDriver arrested for speeding, driving under the influence