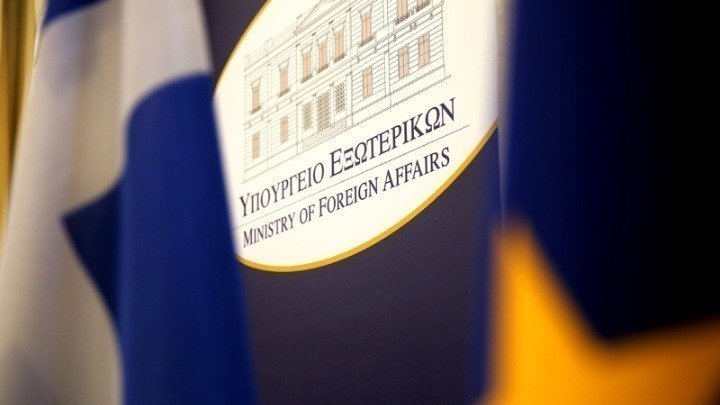 The Greek Foreign Ministry sent a clear message that Greece will defend it sovereignty and its sovereign rights and called on Turkey to immediately end its illegal actions that undermine the peace and stability in the region on Monday.

Earlier in the day, the government’s Foreign and Defence Council (KYSEA) convened chaired by Prime Minister Kyriakos Mitsotakis at the Maximos Mansion.

According to an announcement after the end of the meeting ” the council made a review of the situation in the Eastern Mediterranean and examined ways to react to the Turkish provocation”.

By In Cyprus
Previous articleMeasures against Covid-19 must become the Modus Vivendi, Professor Kostrikis says
Next articleCyprus and Russia agree to amend Double Tax Treaty