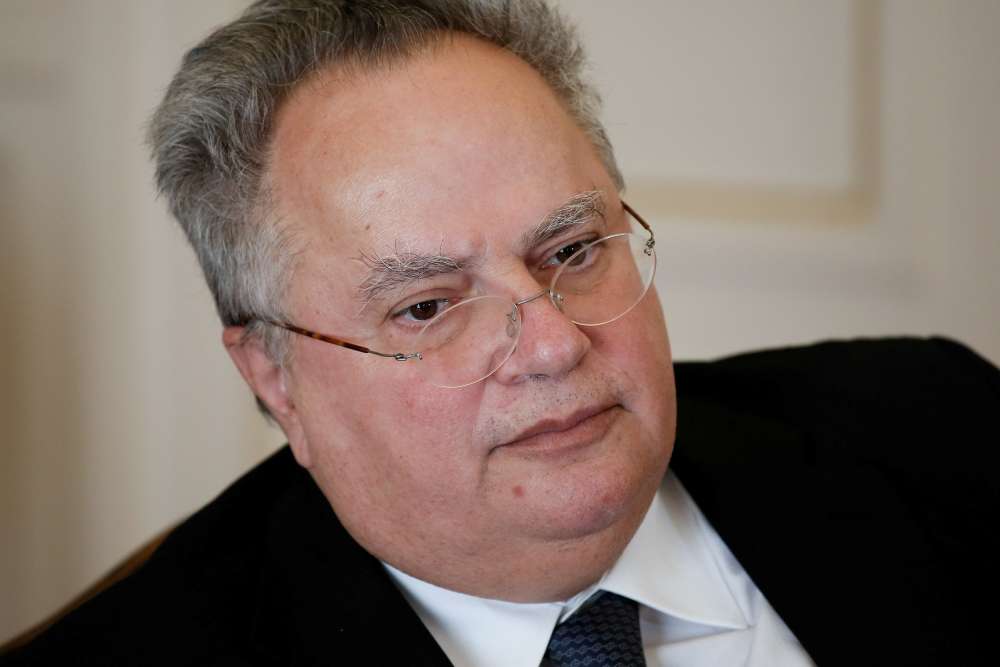 Greek PM Alexis Tsipras accepted the resignation of Foreign Minister Nikos Kotzias on Wednesday and will himself take over the foreign affairs portfolio, Tsipras’s office said.

Earlier, Greek media reported that during a cabinet meeting on Tuesday, Kotzias had clashed with Defence Minister Panos Kammenos over a deal that aims to end a decades-old name dispute with neighbouring Macedonia.

Kotzias was Athens’ main negotiator in the talks that led to the June accord with Skopje to rename Greece’s northern neighbour North Macedonia. Its fate is now uncertain because a referendum in Macedonia on the deal failed to reach a minimum turnout threshold to make it constitutionally valid.

Kammenos is from a right-wing junior coalition partner vehemently opposed to the accord with Skopje. The right-wing party’s support is crucial for Tsipras, leader of the left-wing Syriza party, as he has a razor-thin parliamentary majority.

Tsipras said that he would not let personal agendas overshadow policy and that he would do whatever was needed to ensure the success of an accord with Greece’s neighbour to end a decades-old dispute over its name.

Of assuming the foreign minister role, Tsipras said: “It is a decision not to tolerate, from now on, any double-speak from anyone, or any personal agenda in the national line of the country.”

Greece’s parliament is also meant to ratify the name deal.