Greek farmers ‘trying to pass off mud-caked potatoes as Cypriot’ 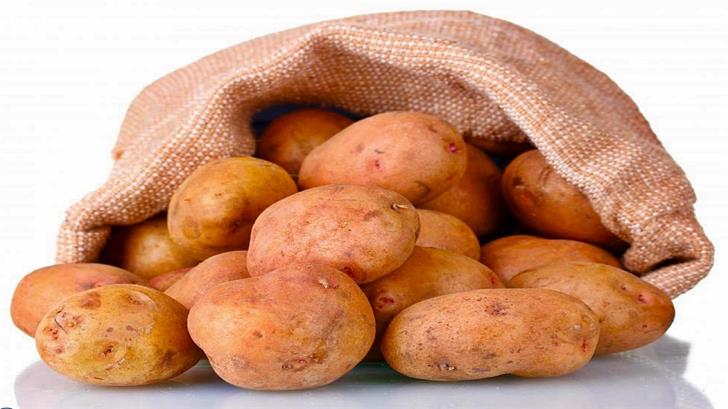 Greek farmers are reportedly covering potatoes with red mud in an attempt to pass them off as Cypriot so that they can fetch a higher price.

This was revealed by Agriculture Minister Costas Kadis  who told reporters that he would be raising the issue with his Greek counterpart Stavros Arahovitis who will be in Nicosia on Wednesday.

Kadis said that because of their good quality, Cypriot potatoes — particularly those produced in the red soiled villages — sell for a higher price in Greece.

Seeking to capitalise, some Greek farmers are ‘baptising’ potatoes in red mud and then selling them as Cypriot.

Kadis said he had discussed this issue with the minister’s predecessor, adding that cooperation was needed between the two countries to deal with the problem.

Farmers’ associations have been invited to participate in the meeting.

Some cases have already been reported and others are under investigation, he said.

By In Cyprus
Previous articleMinister: Dangerous Akamas road to be repaired
Next articleStorm “Orestes” to weaken by time it comes to Cyprus