Greek Cypriots opt for civil weddings because of coronavirus 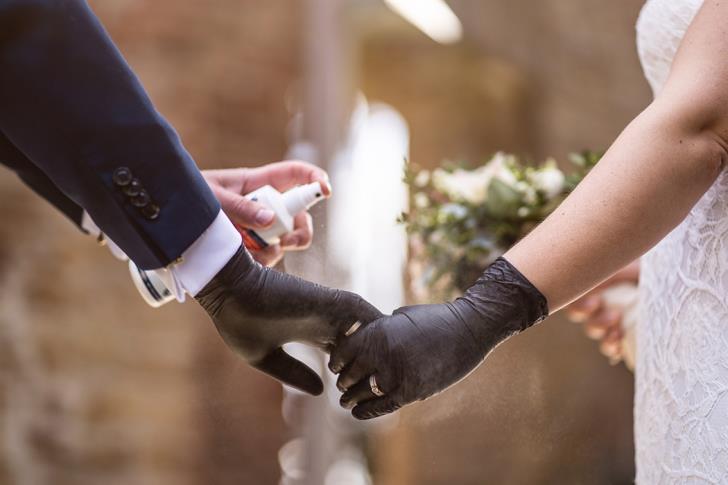 More and more Greek Cypriots are turning to civil marriage in recent times, mainly due to the coronavirus and the restrictions that come with it.

But also because of economic reasons, since the pandemic’s negative economic repercussions has led to decreased income and limited expenses.

In municipalities where civil weddings between foreigners who either reside in Cyprus or used to fly in from overseas for the occasion was customay, this has now changed.

Greek Cypriots are the ones carrying out such ceremonies these days, according to Dherynia Mayor Andros Karayiannis.

Karayiannis also said that a number of brides who opt for a civil ceremony are heavily pregnant and want to get married before they give birth. Other couples are accompanied by a very young child.

Many of these couples, he added, legalize their relationship because, by doing so, they are entitled to a state allowance of up to €40,000 so that they can put the deposit for a home.

A civil wedding ceremony costs around €300, the maximum.