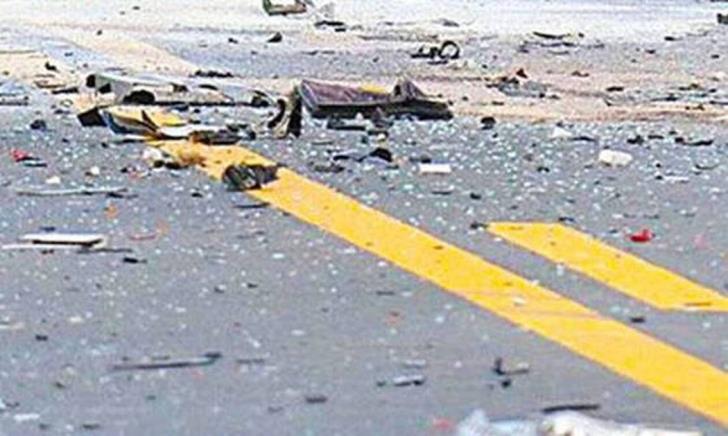 A Greek Cypriot man was killed early on Thursday afternoon in a road collision in the Turkish occupied north, the Cyprus News Agency reports.

He was named as Costas Stylianou, aged 79, from Strovolos.

The accident occurred on the Lefka -Morphou road near the occupied village of Nikita at around 3 pm.

Under conditions which have still to be determined, Sylianou’s car entered the opposite lane and collided with a truck.

Republic of Cyprus police were informed through the bicommunal contact group. His family has been notified, CNA added.

By In Cyprus
Previous articleRescued young foxes return to their natural habitat (video, photos)
Next articleProperty sales to foreigners up, reliance down