Greek Cypriot man, 58, gets hit by a car and dies after intervening into a quarrel his son was involved 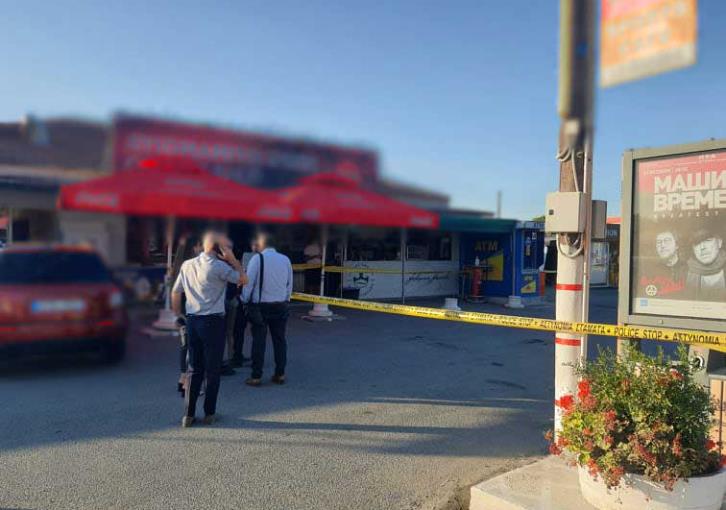 A 58-year-old Greek Cypriot man died early on Monday after being hit by a car whose driver, 33, fled the scene in Moni area, Limassol.

Police sources said the two had arranged to meet to settle an economic difference the victim’s 25-year-old son had with the perpetrator.

The son who had accompanied the father and the perpetrator were quarrelling when the father decided to intervene. At some point the 33-year-old got into his car, hit the gas and seriously injured the 58-year-old man before speeding away.

The 57-year-old man was rushed to Limassol General Hospital where he died a couple of hours later.

Limassol CID have issued a warrant for the perpetrator.