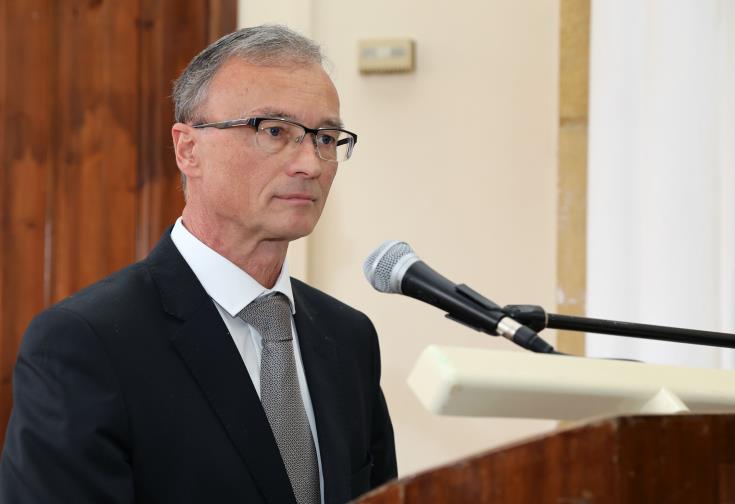 The leaders and the representatives of Greek Cypriot and Turkish Cypriot political parties held today their regular meeting at Ledra Palace, Nicosia, during which they expressed their views on the issue proposed by the hosting Turkish Cypriot party, Halkin Partisi (People’s Party): “Gradual Cooperation: an evolutionary piecemeal approach for Cyprus”.

According to the Joint Communique issued by the Embassy of Slovak Republic who organises the regular meeting, “despite differing views on the issue, political parties acknowledged the importance of developing further collaboration mechanisms between the two sides on the island, enhance existing initiatives and increasing joint efforts on a number of issues ranging from criminal matters to humanitarian ones in order to build trust among the members of the two communities with the aim of reaching mutually acceptable comprehensive solution”.

The next regular meeting of the leaders and the representatives of the political parties will be held on Wednesday on 30 October 2019 at the Ledra Palace.