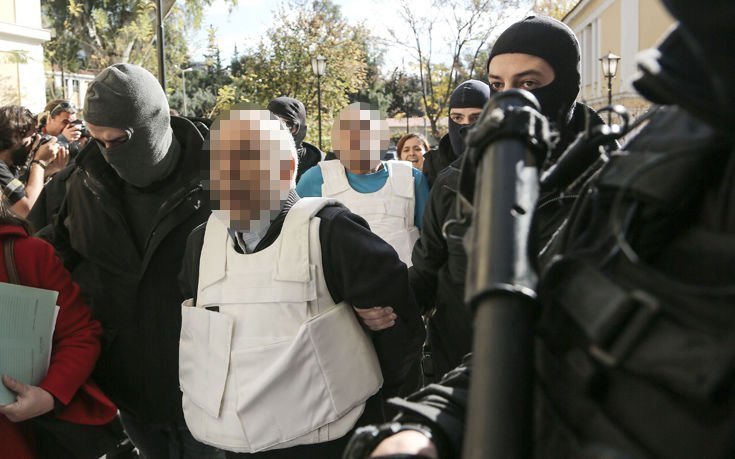 Greek police had arrested the eight men and one woman in dawn raids in central Athens, days before a state visit by Turkish President Tayyip Erdogan to Greece in December 2017.

Authorities at the time suspected links to the leftist DHKP/C, a Turkish far-left group blamed for a string of attacks and suicide bombings in Turkey since 1990.

The detainees had denied any wrongdoing, and prosecutors had suggested they should be acquitted. The judicial source provided no further details on the outcome of the case.

Greece and Turkey, although NATO allies, have often been at loggerheads over issues including Aegean territorial rights and the ethnically divided island of Cyprus.

Tensions rose further when eight Turkish army officers commandeered a helicopter and fled to Greece in the wake of the failed coup attempt against Erdogan in 2016. Greek courts have repeatedly rejected extradition requests from Turkish authorities.