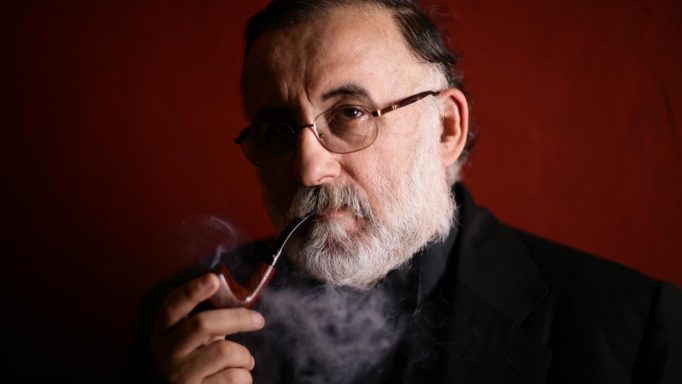 Acclaimed Greek composer and former politician Thanos Mikroutsikos who was fighting cancer for some time on Saturday passed away at a hospital in Athens. He was 72.

He is considered to be one of the most important composers of the recent Greek musical scene and he is very popular in Cyprus.

He was involved in politic since the 1960s and during the turbulent years of the military junta (1967–1974), he had been persecuted over his anti-dictatorial ideology.

After the October 1993 election, he was appointed as Deputy Minister of Culture by the socialist PASOK administration serving along with the late Melina Mercouri.

He was appointed to Mercouri’s position when she died in 1994, a position he kept until 1996.