The actor has lived in his hometown Thessaloniki lately, was on a wheelchair with severe breathing problems

Vassilis Triandafyllidis, a beloved artist also known as Harry Klynn, died at the age of 78.

The actor has lived in his hometown Thessaloniki lately, was on a wheelchair with severe breathing problems.

According to the first information, his funeral will be on Thursday. Two years ago he had lost his son, Nikos Triantafyllidis, a well-known director, from cancer. 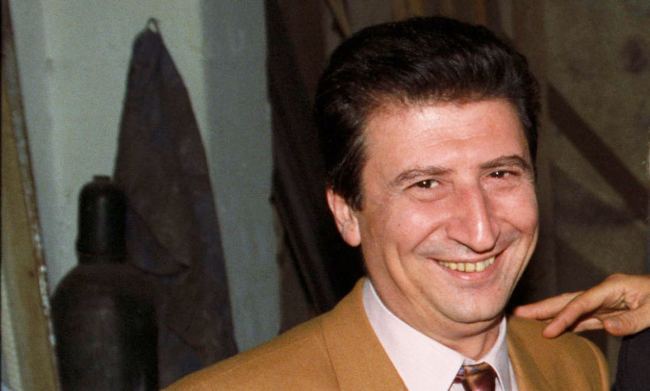 Harry Klynn was born in Kalamaria, Thessaloniki, on May 7, 1940, to a poor family of Pontian refugees, Nikos and Kyriaki Trantafyllidis. Because of unfavorable economic conditions, he was pushed to work from the age of 5 years. At the same time he attended the Primary School and the Gymnasium of Kalamaria and later at the Fifth Gymnasium of Thessaloniki Men. His participation in a talent evening by George Economidis changes his life, as, in addition to the first prize, he “earned” the proposal of Oikonomidis to follow him in Athens. 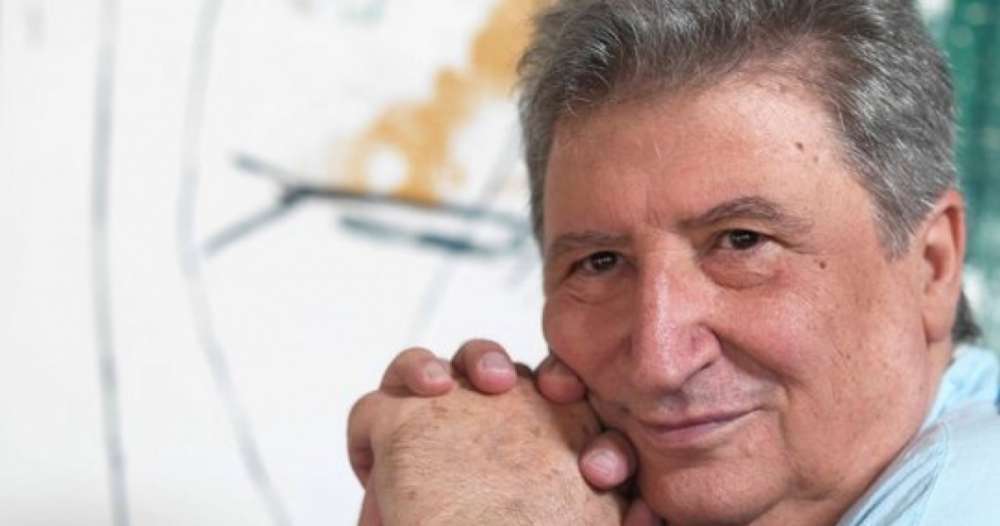 For three years, Economidis was his teacher and mentor. Along with his studies in the drama school of P. Katseli, he occasionally appears in clubs such as “Castro”, “Brahos”, “Trocadero”, “Alsos”, and “Green Park”. He then started working at various taverns and cabarets that were thriving at that time for a period of three years as the program presenter. After participating in two films (“Greek Wedding” and “The 201 Canaries”) in the early 1960s and his first theatrical appearances in the Acropolis and Hadjichristos theaters, he gained fame.

In 1964 he travels for some appearances in Montreal. This period of his life lasted for 10 years, where he worked in USA and Canada, at Greek Diaspora centers, at coffee shops as a stand-up comedian, then acting as an actor in underground performances and at the same time author of satirical texts. He also collaborates for many years with Playboy magazine, Daily Worker, Village and On the double. In Chicago, he marries his wife, Harikleia, and he has the first of his three children, Nikos. During this period he was offered to play in the well-known film “Kabaret”, which he did not accept. Later in Montreal, he had his second son, Apostolis, while his daughter Korina was born in Athens.

He returns to Greece in the winter of 1974 and he first appeared in Plaka’s clubs, “Egokeros” and then in “Zigos” and “Diagonal”. He then worked at the nightclubs “Diogenes”, “Delfina” and “Stork”. He becomes more widely known by releasing his first of many comedy albums, released by Columbia in the fall of 1978. This and the rest of his albums keep for years the first places in the record charts and his films break all the Greek ticket records. His appearances on television give him the title of the most commercially successful “Greek comedian of the Millenium”, according to AGB and his performances at the Orpheus, Alsos, Dolphinarium and Minoa are legendary. In 1998 he presented his first painting exhibition. Since 2006 he had been living permanently in his hometown of Kalamaria, writing books, playing theater, painting (8 exhibitions) and leading the major opposition party in the Municipality of Kalamaria.