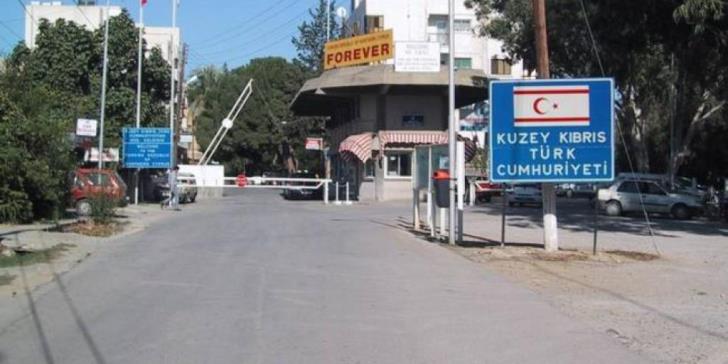 A Greek citizen was charged in the occupied areas since his “tourist permit” had expired. The man was found in an apartment in occupied Famagusta and was taken to the “district court” there.

According to Kibris Postasi website, the man crossed over to the occupied areas on 2 October, with a “with a 30-day tourist visa” but he never left.

On 28 January, following a tip the “police” located him and took him to the “district court.”

He will remain in prison for 15 days until his case is tried.